Chilled Mouse was excited to reveal the full list of artists whose music tracks were selected as the foundation for the upcoming music puzzle title, Chime Sharp. Here is the list:

Chime Sharp emphasizes the connection between interaction and audio, allowing players to tassel around various shapes on the grid as they remix popular melodies. Because music is the core of the gameplay experience, the track list was carefully selected to bear the right amount of hypnotic ambience.

Iain Cook of CHVRCHES stated, “We’re so excited that there’s going to be a Chime Sharp level based on our song, Science/Visions. I can’t think of another game which gives the player such a satisfying interaction between music and the game world.”

“I’m super happy to be included amongst this troop of great musicians on Chime Sharp,” said Andy Hung, who recently collaborated with Brit Award winner Beth Orton on her album “Kidsticks”. “Puzzles and music are an excellent combination!” 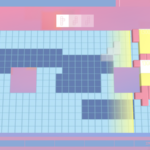 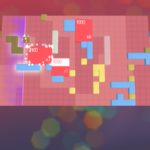 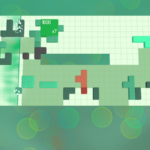 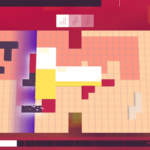 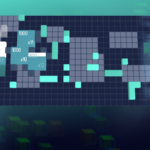 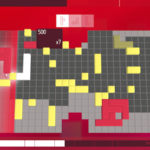 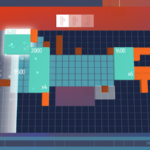 Are you excited for any of the artists?