The new adventure game from Maniac Mansion creators Ron Gilbert and Gary Winnick, Thimbleweed Park, has received new information and assets. The title is currently scheduled to arrive on Xbox One, PC, Mac, Linux, iOS, and Android in Early 2017.

For those unaware, Thimbleweed Park is the story of two detectives who arrive in the strange town of Thimbleweek Park. They have come to the town in order to investigate a dead body found in the river, however a new teaser video suggests that there is more to the mystery than is apparent:

Ron and Gary aimed to capture the simpler days of point and click classics such as Maniac Mansion and Monkey Island, down tot he stalwart verb-based interface. That said, they have made some interface tweaks, such as removing the black bar behind verbs and tweaking the font. That said, those who prefer the Maniac Mansion-style interface have the ability to swap back to it. 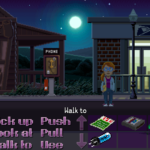 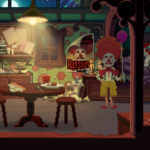 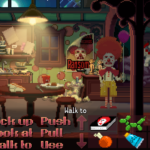 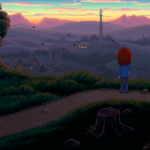 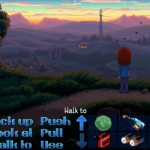 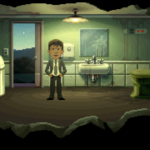 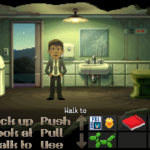 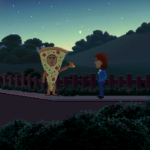 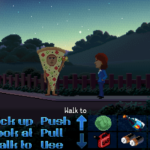 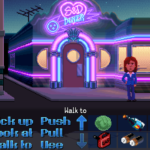 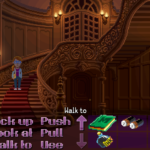 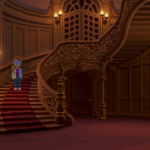 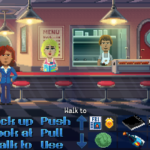 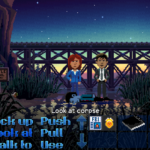 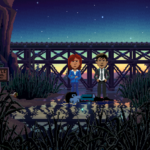