Square-Enix announced this morning that Final Fantasy XII, originally released in 2006, will be receiving an HD remastered version of the previously Japan exclusive Final Fantasy XII International Zodiac Job System. Now titled as Final Fantasy XII: The Zodiac Age, Square-Enix hopes to bring this classic tale to a new generation. As of now, this release is only going to be for PlayStation 4, though given the pattern Square-Enix has been using lately, a PC release will likely follow sometime after. This release will not only have the features included in the Japan exclusive version, but it will also be remastered in full high definition with a newly recorded soundtrack with 7.1 surround sound, as well as trophy support.

Final Fantasy XII International Zodiac Job System made quite a few tweaks to the original release when it came out in Japan in 2007. First it made it so guest characters and summons could be controlled directly by the player, as well as the option to speed up gameplay by holding one of the shoulder buttons. A trial mode offers 100 battles with monsters across various maps with special items and gil for rewards. Perhaps the biggest change is that the game offers twelve license boards (based on the twelve Zodiac signs) instead of just the one in the original release, which is where the Zodiac Job System title originates from. 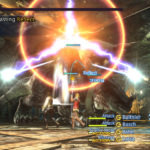 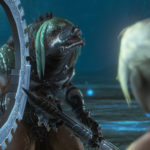 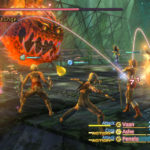 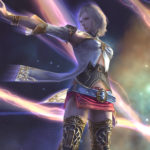 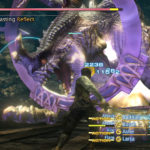 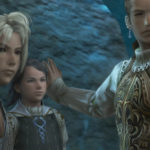 It is unknown if the game will retain the New Game+ or New Game- modes, but it is likely that it will be retained in the HD release. Square-Enix also made sure that fans of the original soundtrack are welcome to switch between the remastered version and the original with the settings, just as they did with Final Fantasy X HD Remastered. Square-Enix has confirmed that the game will be playable on the show floor at their booth during this year’s E3, so keep an eye out for preview coverage next week. Final Fantasy XII: The Zodiac Age doesn’t have a firm release date but is expected sometime early next year. Feel free to check out the screenshots above and announcement trailer below.