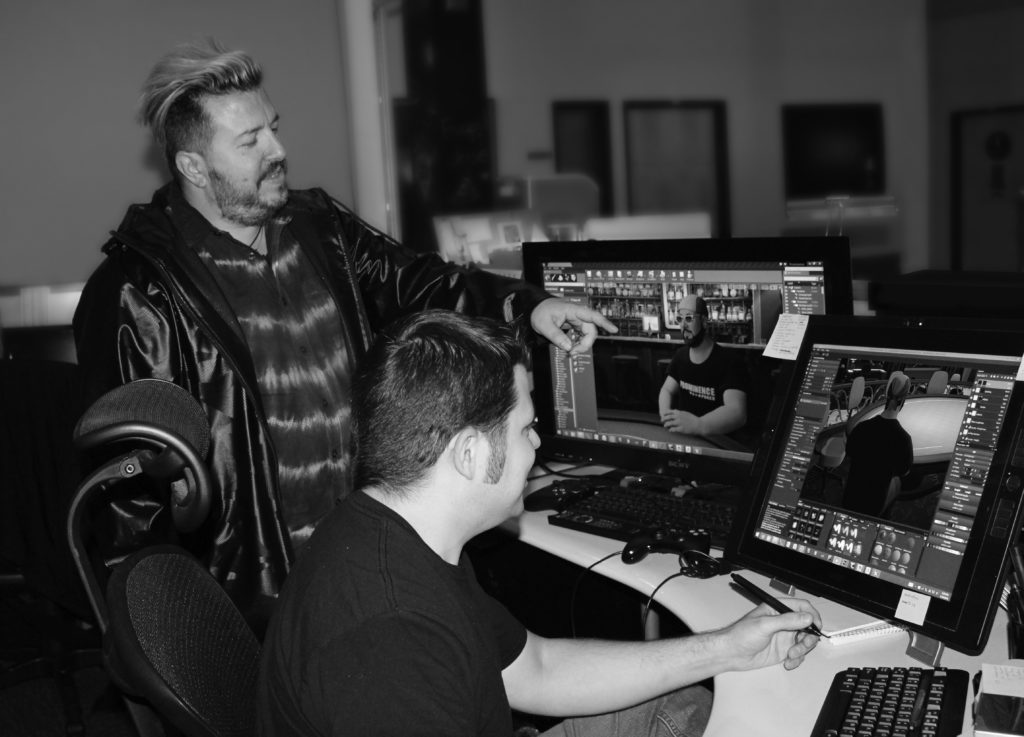 505 Games and Pipeworks recently revealed that the four time World Series of Poker bracelet holder, Max Pescatori, has been collaborating throughout the design process and early development of Prominence Poker, helping the studio to best capture the realism of a poker player’s rise to prominence in the game.

Pescatori had considerable input as he helped fine-tune key poker features of Prominence Poker, which is currently on Seam Early Access and boasts the distinction of becoming the number one Early Access New Release game in its first weekend.

Max Pescatori stated, “Prominence Poker is highly stylized with a compelling storyline, so it’s an honor to contribute to a poker game that values the strategy, depth and complexities of Texas Hold ‘em. Given Pipeworks’ proven track record with poker mechanics in World Series of Poker: Full House Pro, it’s been great to offer my experience to help them bring the table experience to life in Prominence Poker.” 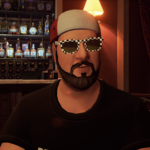 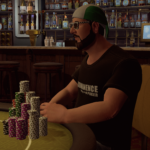 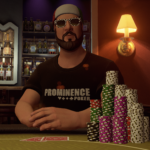 Early Access players can build up their bankroll in order to qualify for an invite to a private table for a chance to face off against the legendary poker player, with more information on upcoming scheduled games and when an avatar of Pescatori will be appearing to be revealed at a later date.

“The addition of Max Pescatori on the project allowed us to hone in on the specifics of poker to help recreate the at-the-table intensity of playing poker,” said Lindsay Gupton, president of Pipeworks. “With his expertise, we improved the game’s pacing in multiplayer to keep the game exciting and focused on nailing the smallest details to perfection — like how to bluff, what certain tells mean and how to read other players.”

The title is currently available on Steam Early Access, and will fully launch on Windows PC via Steam, PlayStation 4, and Xbox One later this year.

Will any of the Early Access players be able to take down the legend?