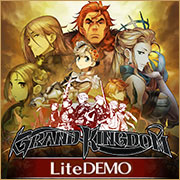 Nippon Ichi Software was excited to share a new trailer showing off the Fighter, Medic, Hunter, and Witch classes. In addition, they have announced that fans will be able to check out these classes in the LiteDEMO version of Grand Kingdom when it becomes available on June 7, 2016 in North America and June 8, 2016 in Europe.

The LiteDEMO version of Grand Kingdom will:

•Give players access to chapters 1 and 2 from the story
•Allow participation in one war per day
•Allow players to make use of the Fighter, Hunter, Witch, and Medic classes
•Rollover player’s save data

They also wanted to remind players that that those who pre-order the title on PlayStation Network will be able to save 10% on the final price, as well as unlock an exclusive theme and get four Charm Scrolls that can be utilized in the final release to recustomize the look and stat point allocation of four mercenary units. 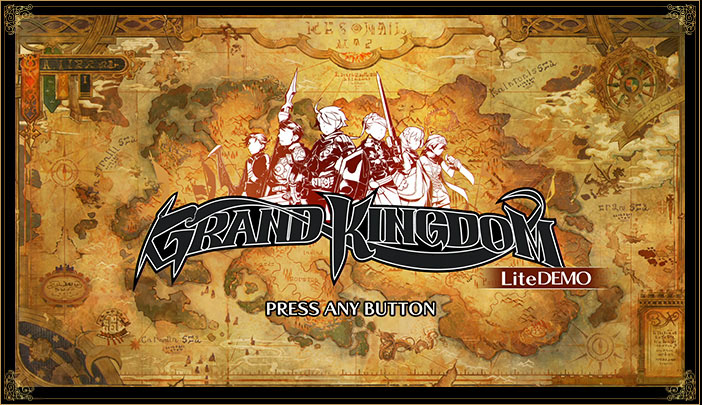 Will you be checking out the LiteDEMO version when it goes live next week?