Final Closed Beta Test for Riders of Icarus is underway

Nexon America has begun the third and final closed beta test for the MMORPG, Riders of Icarus, which runs through Tuesday, June 7, 2016. In addition, the global NDA for all territories has been lifted. Upon completion of this final closed beta, the servers will be offline until Head Start begins on June 29, 2016, and open beta on July 6, 2016.

They have also begun hosting a 5-day attendance event, giving the community a chance to play with some exclusive Heroic and Legendary items from the Founder’s Packs for a limited time. Here are said items:

During the final closed beta, Nexon is also expanding service regions to include countries in North America, South America, Europe, the Nordics, Africa, and the Middle East, with a full list of supported territories available here.

Those who participated in the previous tests will notice a number of differences, such as improved tutorials, updated character creation systems and screen, and the newly revealed open-target Action Mode, which is all based on feedback from the community.  WeMade will also continue to utilize input from the third beta in order to improve Riders of Icarus even more for open beta and beyond. 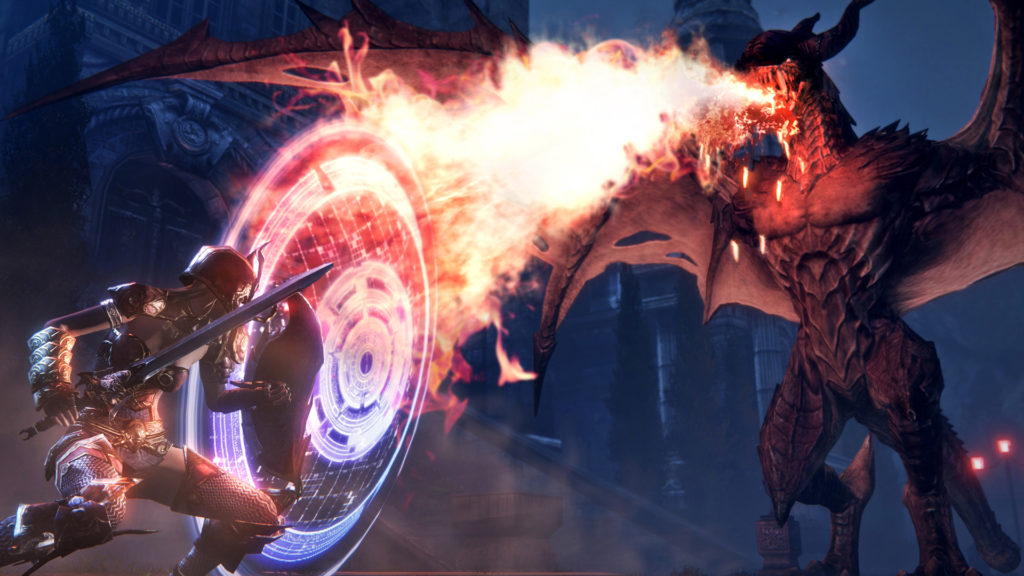