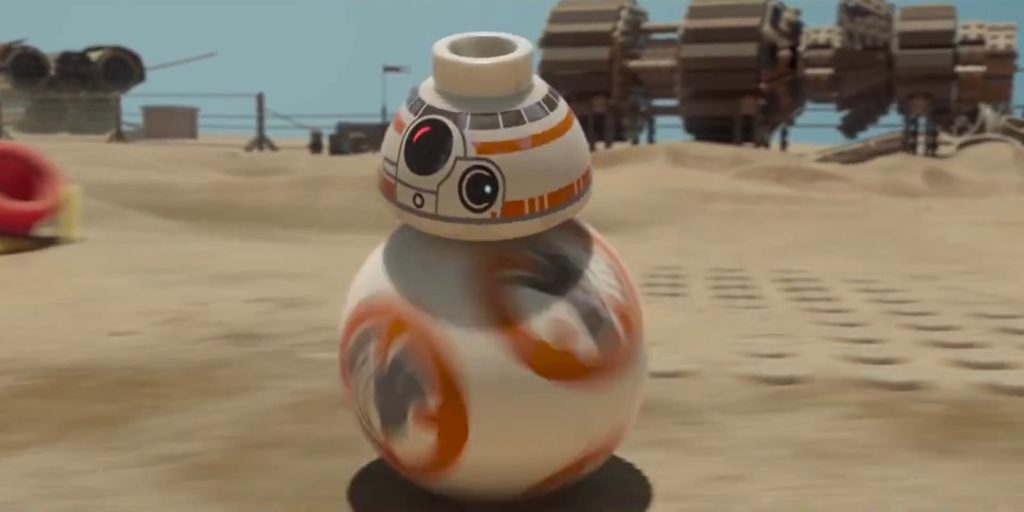 Warner Bros. Interactive Entertainment was excited to release a new video in their series of LEGO Star Wars: The Force Awakens vignettes, featuring the lovable astromech droid and loyal companion of Resistance pilot Poe Dameron, BB-8. Check it out below:

The title is set to arrive on June 28, 2016, marking the triumphant return of the LEGO videogame franchise. It will also feature original dialogue from key members of the theatrical cast, providing the most authentic Star Wars experience for players yet. Some of the cast includes John Boyega (Finn), Adam Driver (Kylo Ren), Harrison Ford (Han Solo), Daisy Ridley (Rey), Oscar Isaac (Poe Dameron) and other top stars from the film.

Are you excited for the upcoming game?