The Pokémon Company International and Nintendo were excited to introduce two Legendary Pokémon that will appear in Pokémon Sun and Pokémon Moon, Solgaleo and Lunala. Here are the official details for each: 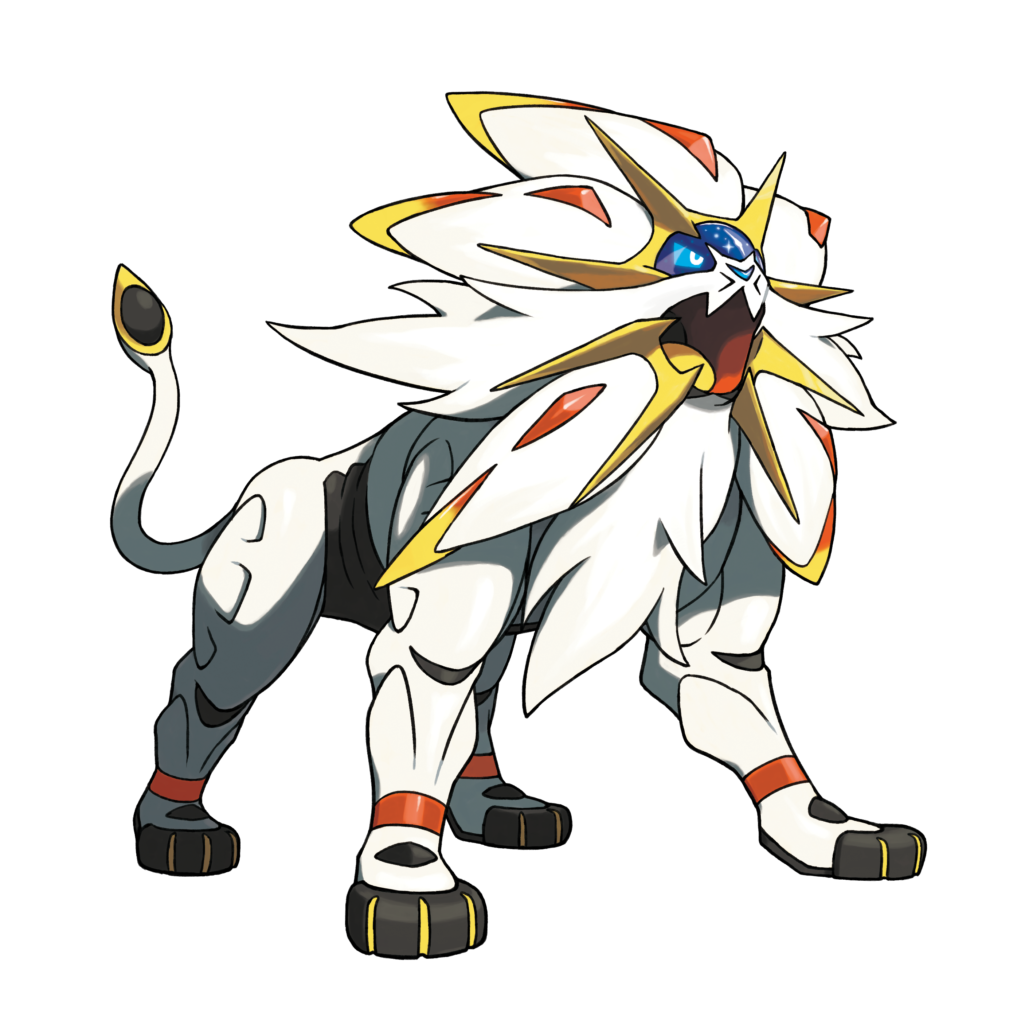 Honored as an emissary of the sun since ancient times, Solgaleo is referred to with reverence as “the beast that devours the sun.” Solgaleo’s body holds a vast amount of energy, and it shines with light when it is active. It has a flowing mane with a remarkable resemblance to the sun. Its signature move is Sunsteel Strike, an attack that charges at an opponent with the force of a meteor, disregarding the target’s Ability. Solgaleo’s Ability is Full Metal Body, a new Ability that no previous Pokémon has had. With the Full Metal Body Ability, a Pokémon’s stats will not be lowered by the effects of an opponent’s moves or Ability. 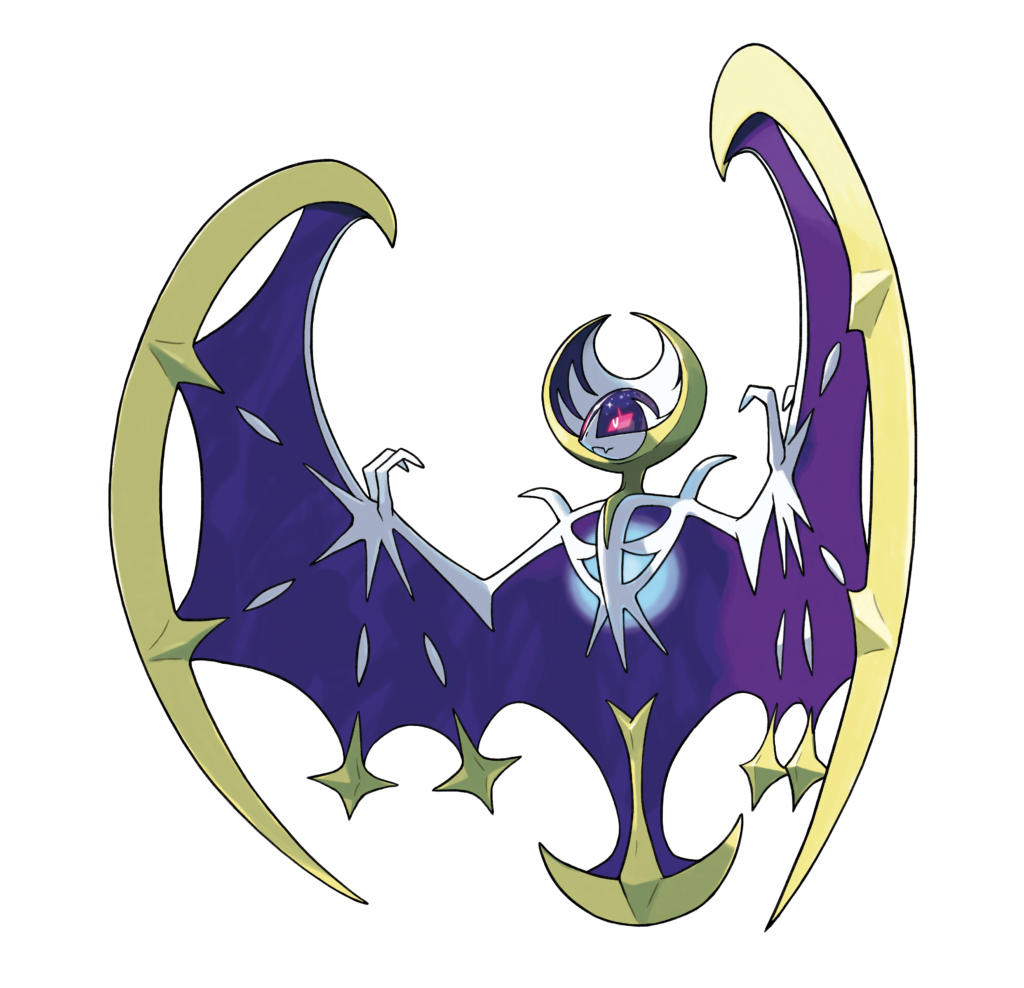 Since ancient times, Lunala has been honored as an emissary of the moon. Referred to with reverence as “the beast that calls the moon,” Lunala is constantly absorbing light and converting it into energy. With its wings spread to absorb the surrounding light and glittering like the crescent moon, it resembles a beautiful night sky. Lunala’s signature Moongeist Beam attack releases an ominous beam of light that disregards the target’s Ability. Lunala’s Ability is Shadow Shield, a new Ability that no previous Pokémon has had. With the Shadow Shield Ability, a Pokémon will take less damage from an attack that lands when the Pokémon has full HP. 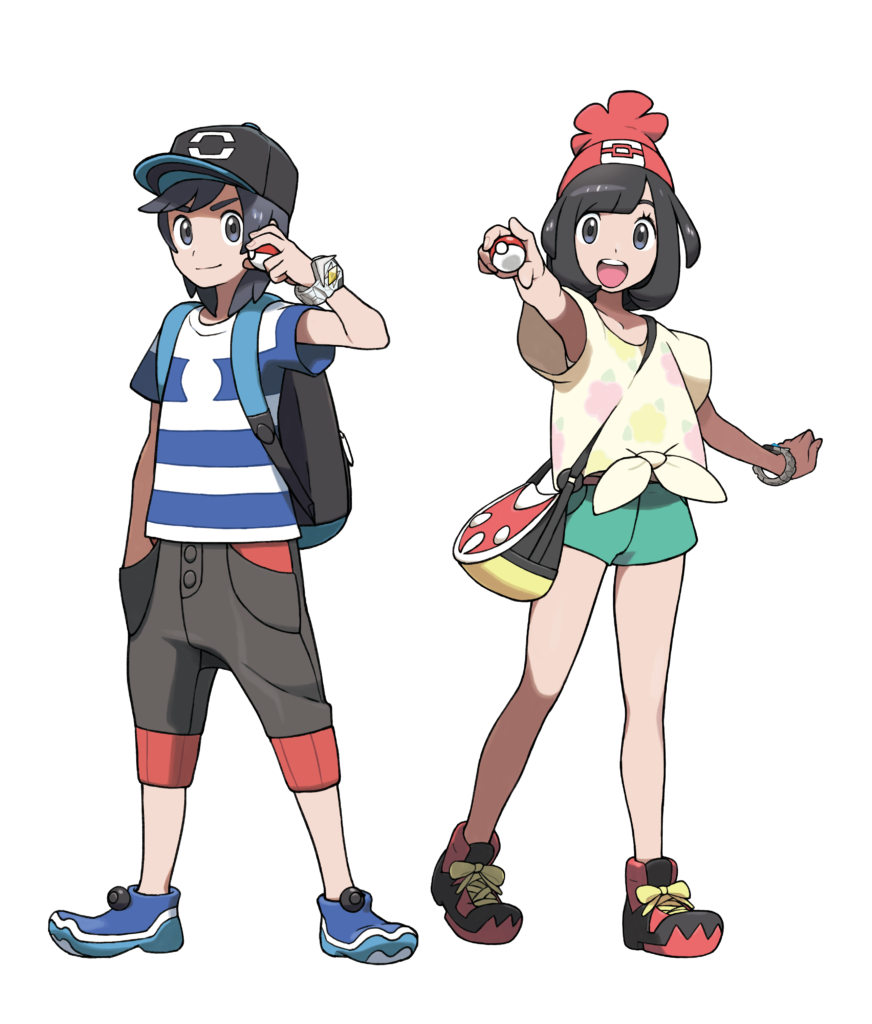 The games will take place in the Alola region, centering around four tropical islands and one artificial island. There are many Pokémon that have not been seen before in this region, and the game’s story begins right after your character moves to the region. 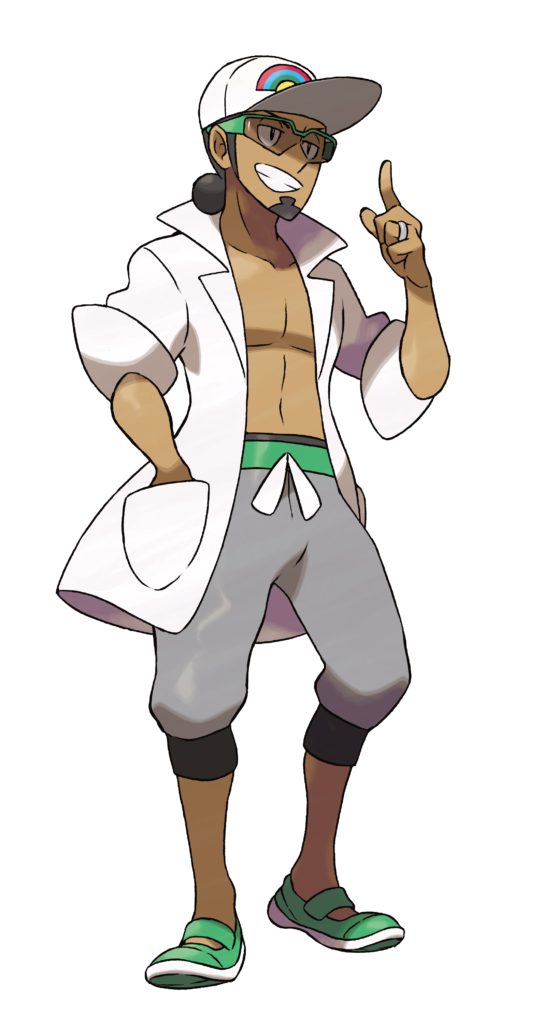 This region’s Pokémon professor is known as Professor Kukui, and he is passionate about his research into Pokémon moves, even sometimes taking direct hits from Pokémon if there is something he can learn from it. 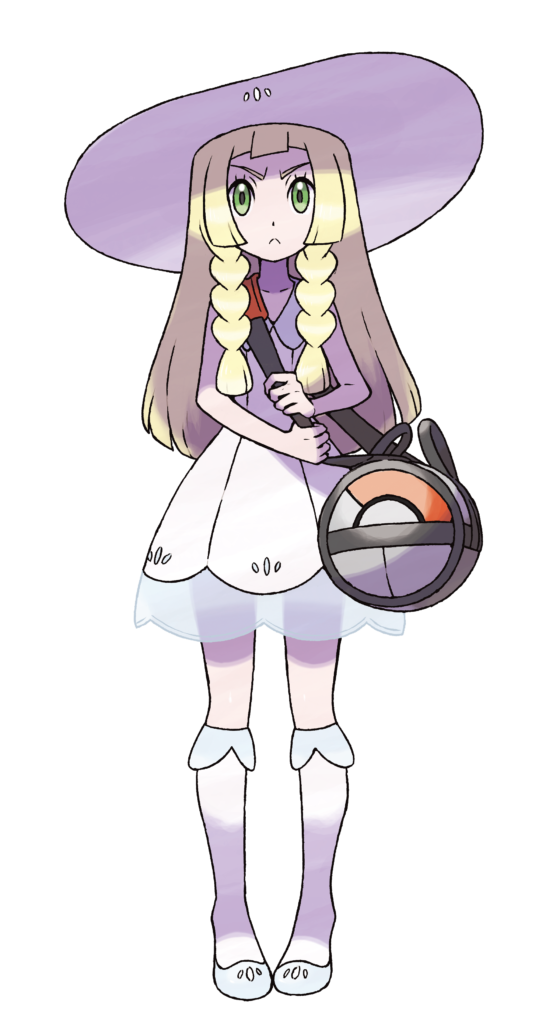 The mysterious girl Lillie assists the professor. She is about the same age as your character, but is not fond of making Pokémon fight in battles. She will, The Pokémon Company stated, play an important role in the story of the games.

Another character introduced today is a young boy with a big appetite and love for Pokémon known as Hau. He is the same age as your character, and quickly becomes one of your first friends. He also has a weakness for malasadas, which is a famous treat in the region, and is always in search of malasada shops. 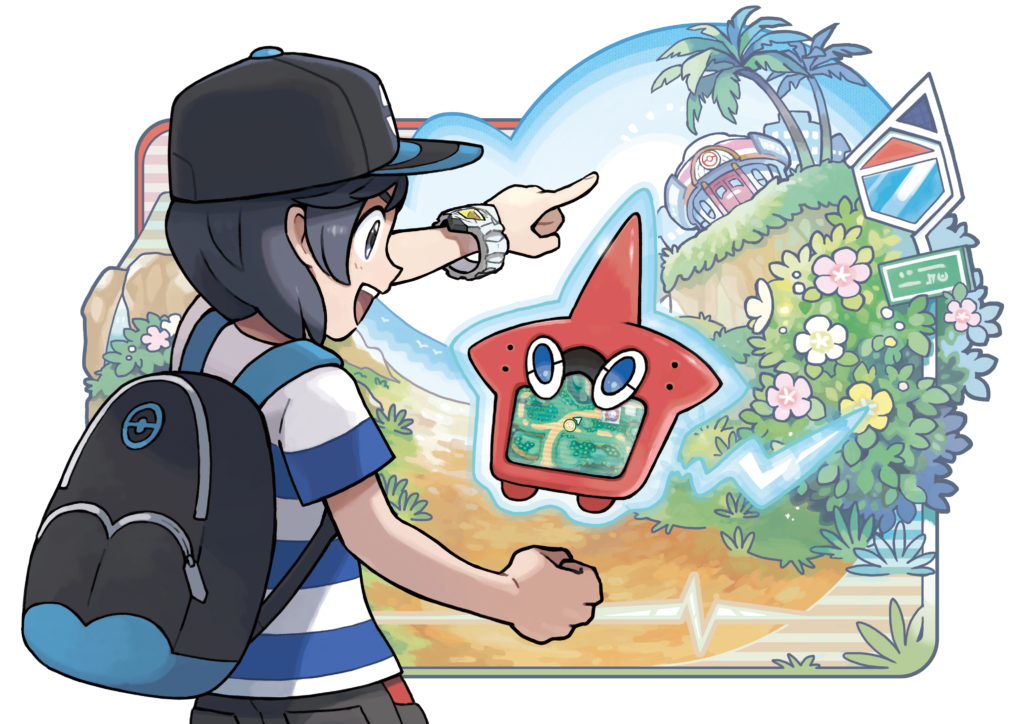 The new Pokédex that Professor Kukui provides players is known as the Rotom Pokédex, and is inhabited by Rotom, a Pokémon with the ability to reside in electronic appliances. The new Rotom Pokédex doesn’t just record Pokémon info, however, instead featuring its own personality and providing advice on where to go, based on conversations you may have with other characters.

Finally, there is a special QR Scanner in Pokémon Sun and Pokémon Moon, which will allow players to see information about Pokémon when they scan QR Code patterns. As you scan in special QR Code patterns, you can register Pokémon of the Alola region and find out where they live.

What are your thoughts on the unveiled Legendaries and the new information shared?