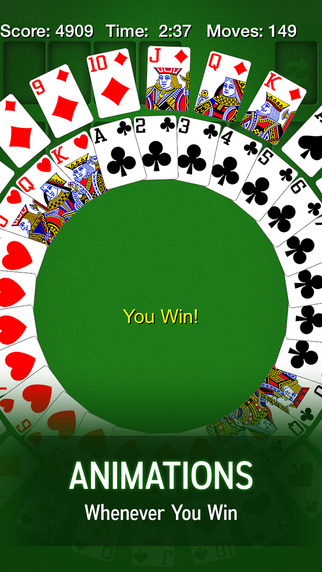 MobilityWare was excited to announce that its Solitaire application has officially surpassed the 200 million download mark on Google Play and Apple App Store, making it the most popular version in the world. In addition, the monetization success of the title has also allowed the company to expand, creating more applications, such as Hot Streak Slots and Sunny Shapes.

Jeff Erle, CEO of MobilityWare, stated, “The incredible success of Solitaire has provided us with a strong foundation for growth and innovation. In the last 18 months alone we’ve launched a new Micro Games division; started development on several new titles; expanded onto Apple Watch & Apple TV, and assembled one of the best technology and analytics departments in the industry.” 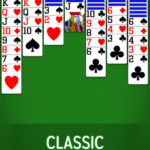 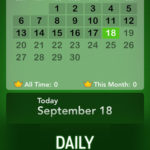 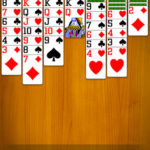 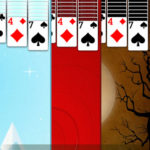 Here are some fun facts, as presented on the official press release:

What are your thoughts on the success?