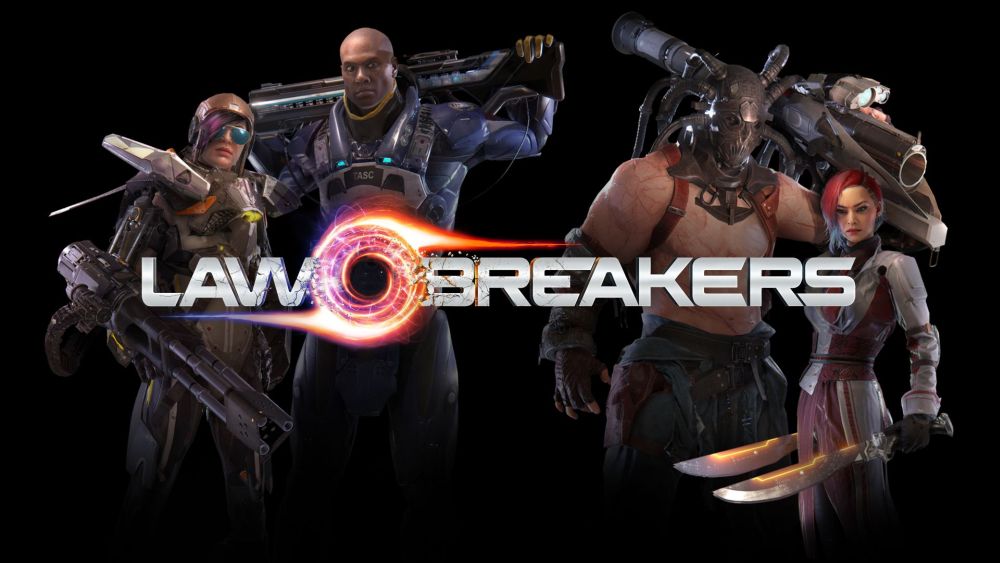 Those interested in checking out Cliff Bleszinzki’s LawBreakers will soon have the chance to do so, as mid-June sees the public alpha tests for the game begin. Nexon America and Boss Key Productions will reveal the exact date and more information on the PC Gaming Show, which will stream on Monday, June 13 at 11:30AM PDT. Leading up to the PC Gaming Show, fan favorite personalities will go head-to-head int he first livestreams of the game on June 6 and June 8, 2016.

Players interested in participating in the closed public alpha can sign up to do so on the official site.

Will you be joining the public alpha?