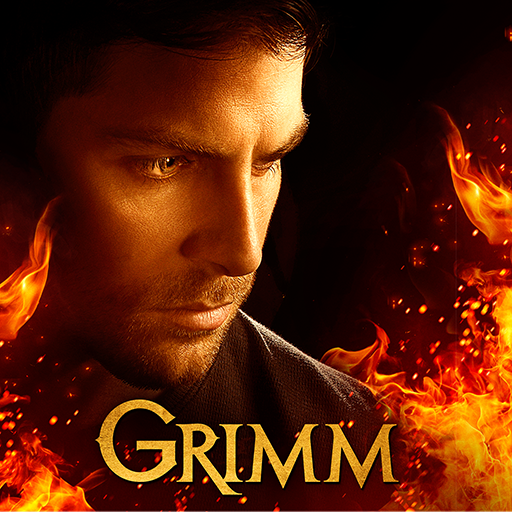 Midverse Studios and Ever Dead Studios were excited to announce that Grimm: Cards of Fate, based on the hit NBC television show Grimm, is now available.

Grimm: Cards of Fate combines card collection, card battle, match3, and hidden object game mechanics with visual elements, characters, and creatures inspired by the hit television show. Fans can engage with their favorite characters and creatures from the series in ways that complement the overall storyline, acting as a bridge between the finale of season 5 and the upcoming season 6.

“Our unique Watch and Play experience means that fans can relive the experience of their favorite episodes and creatures from Grimm,” said Rizwan Virk, co-founder and CEO of Midverse Studios.   “Moreover, when the show is on the air, we will be able to release content related to that episode immediately for a truly unique, integrated trans-media experience.  In this way, the mobile game becomes an extension of the show.” 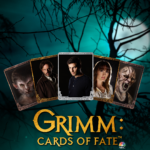 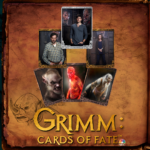 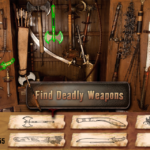 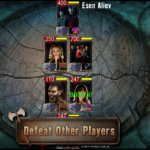 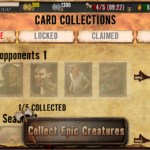 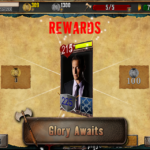 The quests inside the game are based on individual episodes and seasons of the show, resulting in the “Watch and Play” experience Rizwan mentioned. As you complete quests and collect cards from episodes on the device, you can link to and purchase said episode on iTunes or Google Play. In addition, as new episodes air, viewers will be able to complete new puzzles, collect characters, and battle creatures from the new episode.

In addition, the game features a player vs. player mode, in which players can challenge each other with their team of characters and creatures.

Rizwan continued, stating, “With the Grimm television show, the producers and NBC have created an incredible original world of supernatural characters based on the Grimm Brothers texts. The show has gone on to capture to the imagination of fans around the world, making the incredible library of creatures and characters are a great fit for a collectible card and battle game.”

Will you be checking out Grimm: Cards of Fate?