Urthworx was excited to announce the launch of Candidate Crunch, a wacky and unpredictable mobile game in which candidates get saved from (or crushed by) absurd objects falling from the sky. These objects include donkeys, elephants, the Statue of Liberty, the Roswell UFO, and even the kitchen sink.

As players play, they also gain access to easy-to-utilize civic engagement tools, including online voter registration, polling locator, and an interactive forum to learn about the candidates’ policy positions. 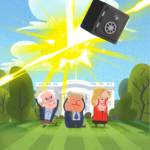 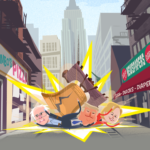 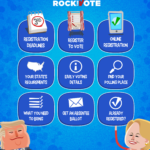 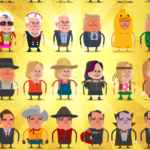 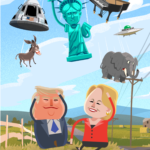 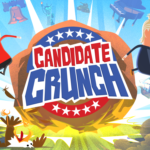 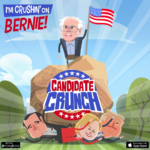 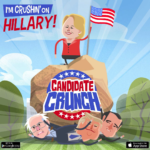 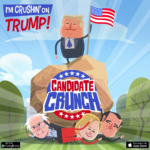 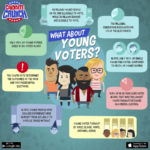 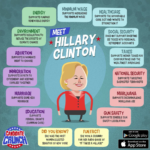 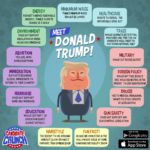 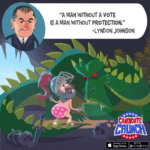 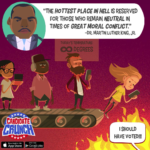 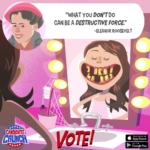 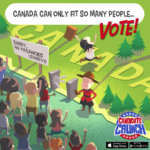 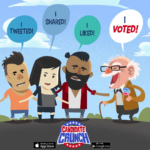 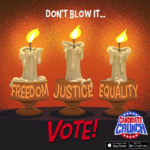 Chief Impact Officer of Urthworx and the title’s Producer/Creative Director, Michael Fox, stated, “Gaming is a powerful untapped tool to foster social change. When we saw that more Americans play mobile games than vote in presidential elections, we decided to create Candidate Crunch. It’s an experiment to see whether an entertaining mobile game can drive meaningful engagement, particularly among new and hard-to-reach voters.”

The game is being launched in partnership with DoSomething.org and Rock the Vote. Here’s a quick description of the game, as presented on the official press release:

What makes Candidate Crunch truly unique are its civic engagement elements. The app features Election Central, the only one-stop-shop for everything a voter needs to get ready for the election. Powered by Rock the Vote, Election Central features easy-to-use tools including online registration, a polling place locator and push notifications about important election events and deadlines. There’s also a trivia feature with fun, interesting and actionable election-related questions. And, for the general election, the app will add an interactive forum where you can learn about the candidates’ policy positions.

Candidate Crunch stars all your favorite current and former candidates and features crazy collectible characters like SuperTrump, Goth Hillary, Headbanger Bernie, Count Cruz, Martian Carson and, of course, Little Marco. At launch, the game focuses on the primary race. When the final Democratic and Republican candidates are nominated at the conventions, the app will update to a one-on-one battle for the general election.

Will you be checking out this free Android and iOS app?