XSEED Games was excited to announce that the Windows PC version of SENRAN KAGURA SHINOVI VERSUS has arrived on Steam, complete with all DLC from the game’s original release on PlayStation Vita. In addition, it boasts HD textures and a 60fps framerate, making the PC release bigger than ever.

SENRAN KAGURA SHINOVI VERSUS takes the ninja schoolgirls introduced to the world via SENRAN KAGURA Burst and pits them against one another in an all-new standalone story. Through a 3D lens, players will now be able to revisit the rivalry between the students of the Hanzō National Academy and their sworn enemies at Hebijo Clandestine Girls’ Academy, the latter of which have gone underground and formed a mercenary group known as Homura’s Crimson Squad. Both sides must also contend with two new sets of enemies: the students from the exceptionally strict Gessen Girls’ Academy, as well as the new generation of Hebijo students who seek to dominate all rivals. Each of the four schools gets its own unique narrative, and the original Japanese voice-overs pair with full English subtitles to bring each girl’s distinct personality and storyline to life.

Fan-favorite elements such as massive mid-air combos, Secret Ninja Techniques, and clothes-ripping action are now presented in full HD and with a 60fps framerate in this Windows PC update of SENRAN KAGURA SHINOVI VERSUS. In addition, all previously released DLC from the game’s “PSVita” release — including extra characters, costumes, weapons, and more — is included from the start, fully unlockable through gameplay. With over 20 playable characters, each featuring her own diverse fighting style and palette of special skills, players will have to master a vast array of abilities as they set forth upon the Path of the Shinobi. Players can also compete in three online multiplayer modes each designed for up to four players, including Death Match, Strip Battle (try to unclothe opponents), and Understorm (a race to grab the most undergarments falling from the sky).

Will you be checking out the PC release? 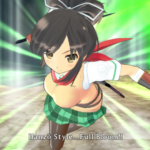 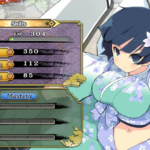 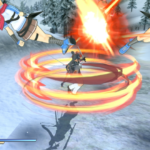 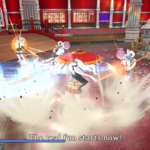 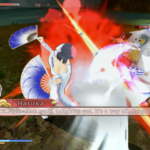 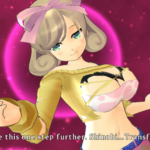 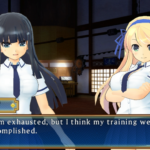 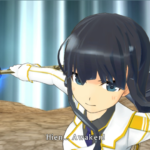 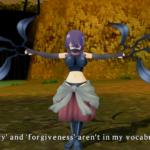 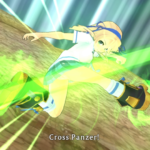