PaperSeven announces that Blackwood Crossing is heading to PlayStation 4, Xbox One, and PC 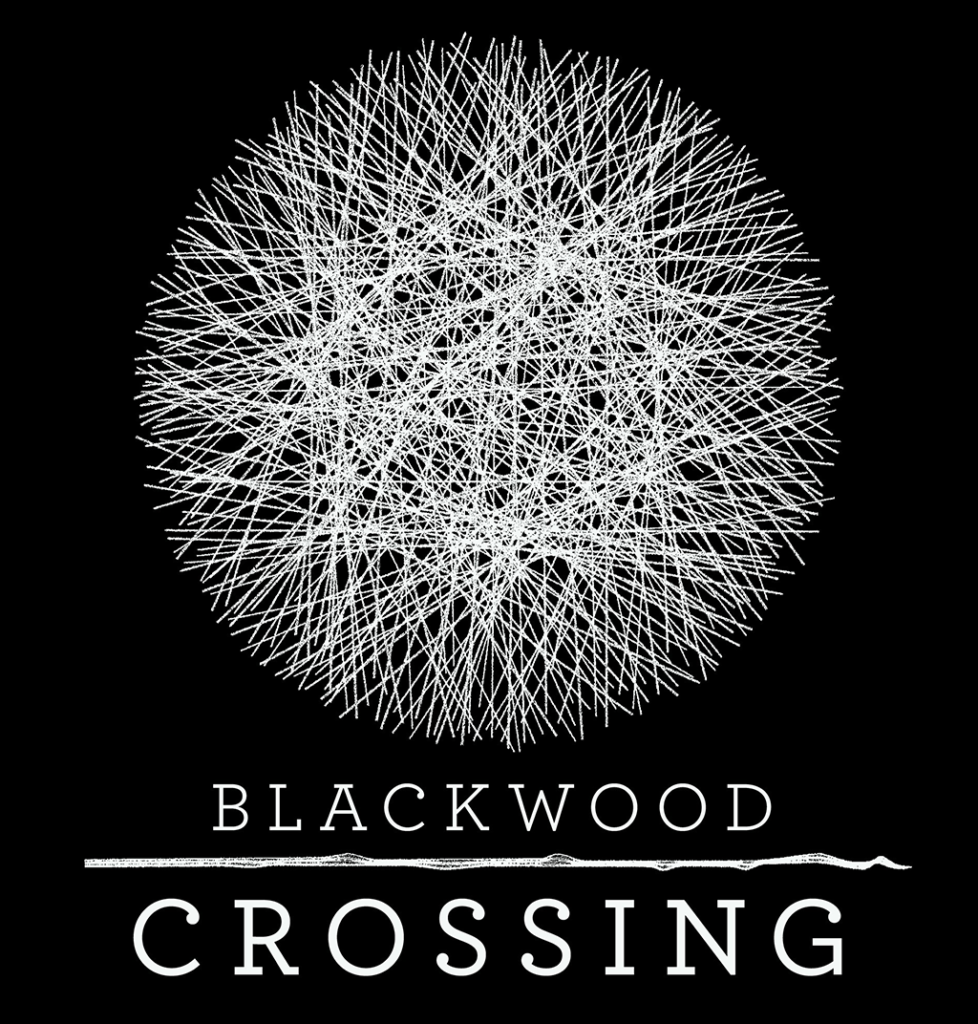 The Brighton-based studio, PaperSeven, was excited to announce that their new story-driven adventure game, Blackwood Crossing, will be arriving on PlayStation 4, Xbox One, and PC later this year. The studio is made up of former Disney Black Rock Studio developers and writer of The Room, Oliver Reid-Smith.

The game is a story-driven first-person adventure game that explores the relationship between two orphaned siblings, Scarlett and Finn, as they grow apart. Scarlett is coming of age and leaving childhood behind. They cross paths with a mysterious figure, which turns a seemingly ordinary train ride into a magical story of life, love, and loss. 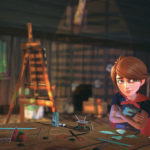 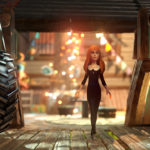 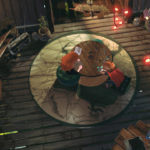 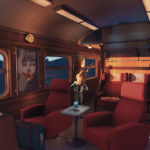 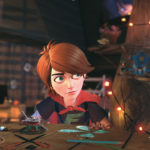 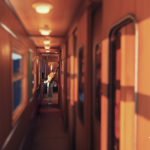 Alice Guy, co-founder of PaperSeven, stated, “This is our first original game since forming PaperSeven and we are immensely proud to be announcing it. There’s been some fantastic narrative adventure games coming out in recent times – we’re hoping to take a place at this table whilst offering something different to what’s come before. Blackwood Crossing is evidence of our desire to explore experiences with depth and meaning, and create characters that challenge the often clichéd gaming landscape.”

Check out the official teaser trailer below:

What are your thoughts on the reveal? Does Blackwood Crossing pique your interest?