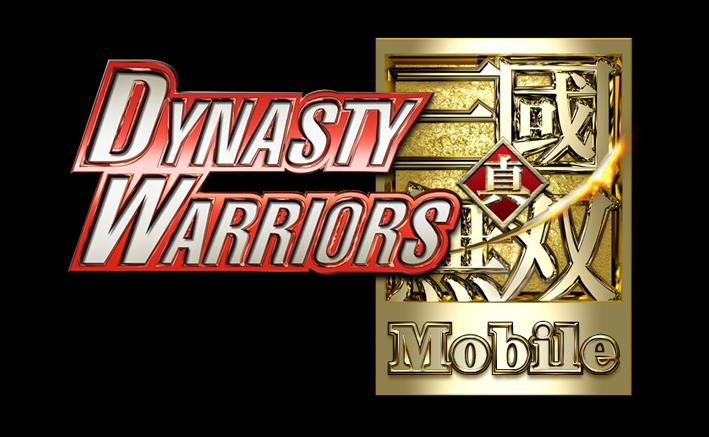 Perfect World was excited to announce that Dynasty Warriors Mobile will be available for people to check out at E3 2016. The upcoming title will mark the popular Koei Tecmo franchise’s mobile premiere, translating and delivering the characteristic dueling-warriors gameplay experience that fans have come to expect. And though other Dynasty Warriors have appeared on handheld, Dynasty Warriors Mobile is the first in the series specifically designed for iOS and Android. 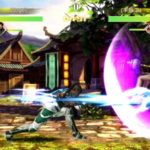 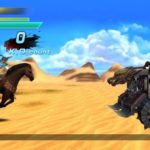 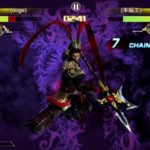 Are you looking forward to the new title?