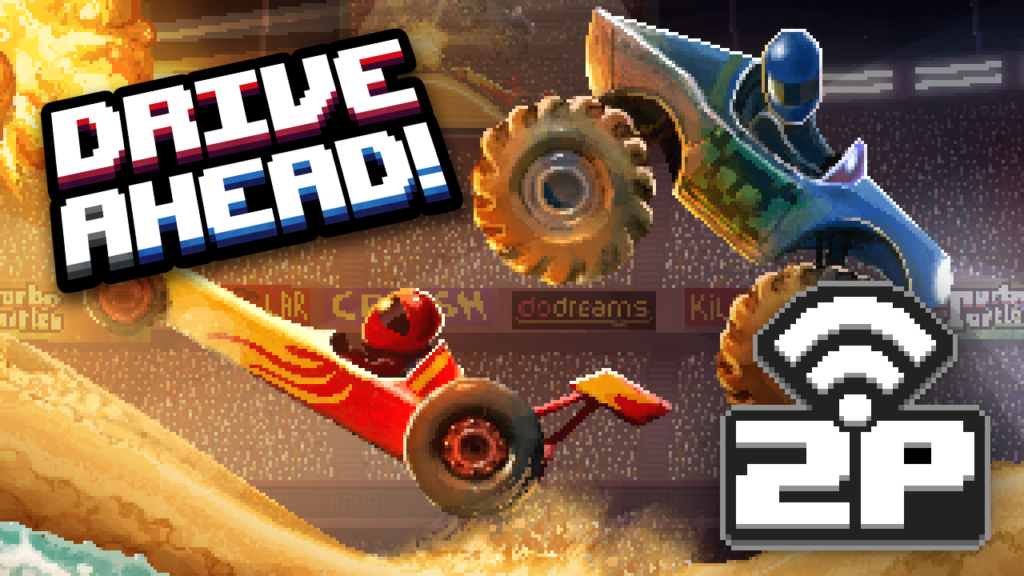 Dodreams was thrilled to announce the launch of the most fan-awaited update yet to their popular mobile title, Drive Ahead!, which introduces a cross-platform WiFi multiplayer feature.

For those unaware, Drive Ahead! is a gladiatorial racing battle game, boasting seventeen million downloads and over one million daily active players. It is a local multiplayer game with a growing 700,000-player fan community that allows players to challenge each other in one-on-one battles around the same device. Fans have been eagerly requesting the WiFi multiplayer mode, allowing players to go head to head via a local WiFi network. 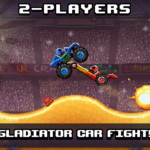 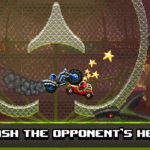 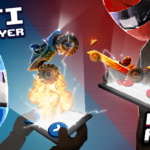 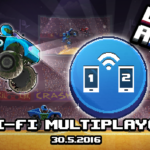 Dodreams CEO, Erik Pontiskoski, stated, “We listen closely to our 700,000-strong fan community on Facebook and Everyplay, where the players enjoy sharing and watching each other’s wacky gameplay videos. So far the players have recorded and shared two million video clips on the Everyplay channel, making it the second most viewed game video channel on Everyplay.”

“Drive Ahead! is a strictly skill-based game,” they stated on the official press release. “Players can access a wider selection of vehicles and unlock new arenas, but succeeding in the game is strictly based on head knocking talent and performance cannot be improved with money. This is also visible in the game’s retention figures; in order to succeed the only option is to practice and play more.”

Are you excited for the new update?