Street Fighter V will soon add Ibuki to the roster!

Even though fans were expecting Balrog to be the next downloadable character, Capcom pulled a surprise move and instead announced Ibuki to be the next character in line. Originally appearing in Street Fighter III: New Generation, Ibuki has gained a lot of popularity as one of the more prominent female fighters of the series. She was added to Super Street Fighter IV six years ago and even has her own comic book series from Udon Entertainment. Now she’s returning to the battle in Street Fighter V, and she’s bringing some new ninja inspired moves with her. Feel free to check out some screen shots below. 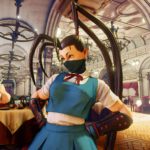 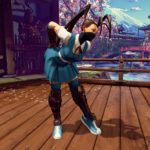 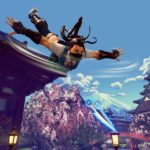 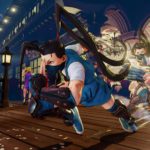 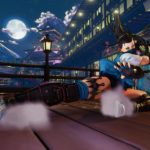 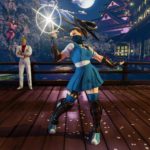 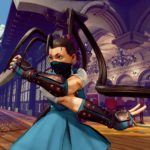 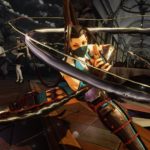 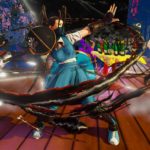 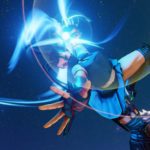 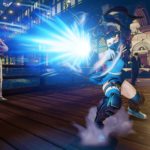 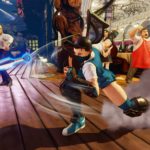 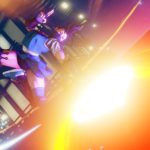 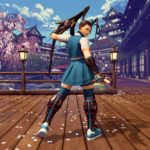 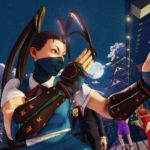 Ibuki is also sporting a new outfit based on her school uniform, slightly modified for battle with her ninja gear. She will also have new abilities like the use of her ninja bombs which she can use to mix-up her opponents, or even her new gliding ability to make predicting her movement much more difficult. She also returns with her trademark kunai, now using an ammunition system that needs to be reloaded before using them again. While this makes using her more strategic, it can also make her a bit more challenging as she can throw her full stock at an opponent. She’s also bringing back her energy attacks that also make their way into her new Critical Art, which is just as flashy as fans would expect for the series.

It’s unknown when exactly she’ll be available to download in the game, but it’s likely to be in the next couple weeks leading up to E3. She may also be part of the story mode update that was said to be released next month, so fans will have to keep an eye out for when the update hits. Check out Ibuki’s new attacks and speedy maneuvers in the trailer below, and for more details about Ibuki, feel free to check out Capcom’s blog post about her.