Sekai Project and LizArts were excited to announce that the 2D adventure game, Resette’s Prescription ~Book of memory, Swaying scale~ has arrived on Steam for Windows PC.

This game will introduce you to a short-fused heroine named Resette, as well as her cute cat assistant known as Gaede. The duo stumble upon Achille in the midst of the forest. Achille is a young boy suffering from “sleeping sickness,” which is a disease that has him locked in a comatose state due to deeply-rooted subconscious trauma and fear. 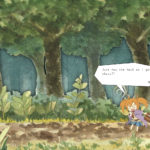 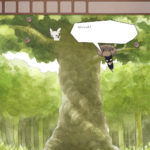 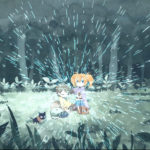 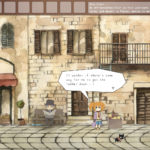 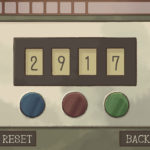 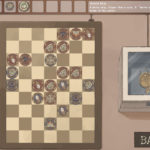 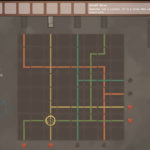 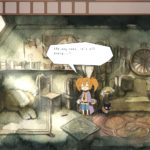 Resette and Gaede have the magical ability to enter people’s minds, so the duo decide to enter the young boy’s mind in an effort to figure out what, exactly, is troubling him and why he cannot awaken.

You will need to guide these two as they enter the young man’s mind and attempt to help him face his doubts and fears. Each area features hand-drawn watercolor backgrounds, as well as a variety of puzzles and obstacles for you to overcome as you attempt to help the unconscious young boy.

Check out the game’s opening below:

Will you be assisting Resette and the young boy?