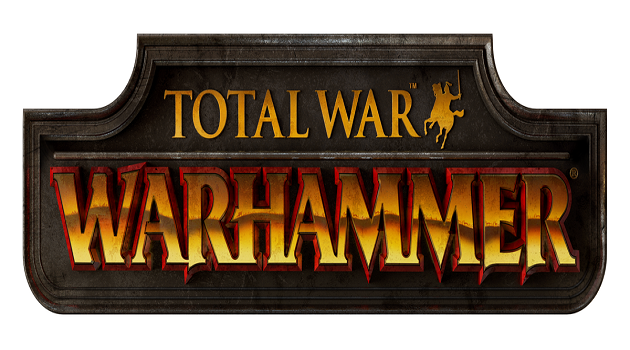 Total War: WARHAMMER launched on May 24, and Creative Assembly was excited to announce that it has already shattered the Total War franchise records during the first week of sale, successfully racking up more than half a million sales in the first few days. 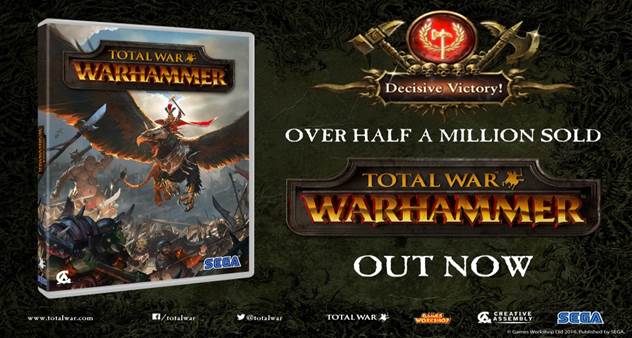 Studio Director, Tim Heaton, stated, “Total War: WARHAMMER has already proven itself as a runaway commercial success and more importantly we know our players are really enjoying the game. We have been regularly topping 100k concurrent players.”

“The team paid particular attention to stability and performance throughout the game’s development,” he added, “and thoroughly enjoyed creating new ways to play Total War within Games Workshop’s stunning Warhammer Fantasy world. We’re very proud of it, and it’s wonderful to see the game receiving such a great reception from critics, Total War veterans and new players alike.”

Those interested in picking up Total War: WARHAMMER and gaining the Chaos Warriors Race Pack have until 18:00 BST on May 31, 2016 to do so.

Are you surprised that Total War: WARHAMMER has shattered Total War records?