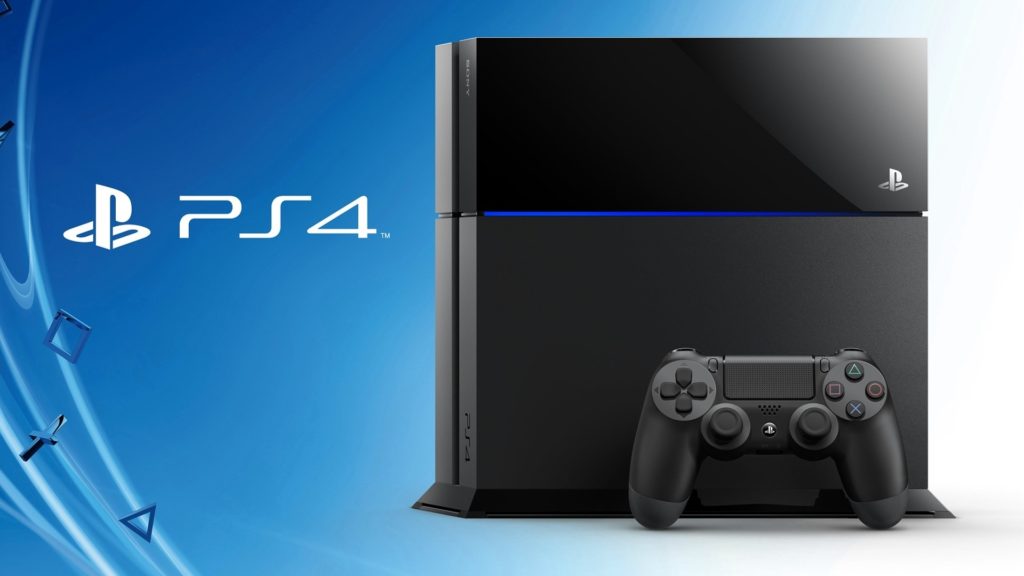 Andrew House, President and Global CEO of Sony Interactive Entertainment, stated, “We are truly grateful for the enormous support from our fans and partners across the globe, which helped us achieve this significant milestone in such a short span of time. We will strive to deliver even more exciting gaming experiences to our users, further driving the momentum and accelerating the expansion of the PS4 platform and its business this fiscal year by offering an unparalleled line-up of games, bringing our virtual reality system, PlayStation VR, to market and providing ground-breaking features and network services.”

The software front saw the highly anticipated Uncharted 4: A Thief’s End reach over 2.7 million units sold in just a week. There are also several other highly anticipated titles set to release in the new future, including Deus Ex: Mankind Divided, Paragon, and Gran Turismo SPORT.

What are your thoughts on the console’s success thus far?