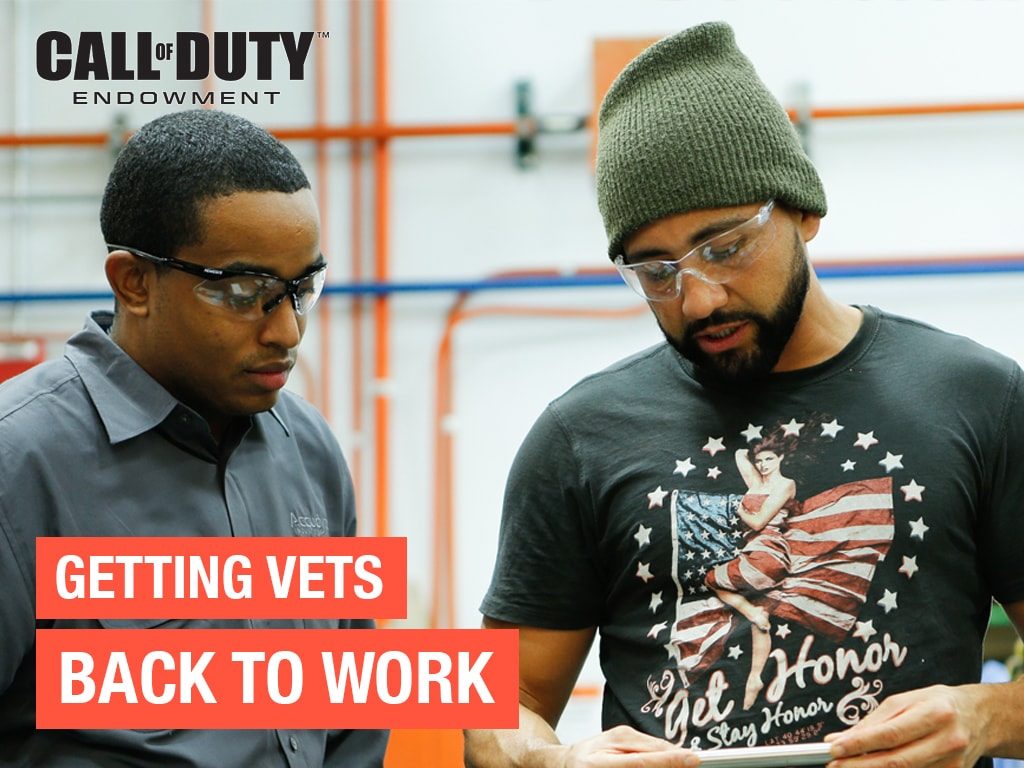 Activision Blizzard was pleased to announce an expansion of its in-game program to support the Call of Duty Endowment’s (C.O.D.E) nationwide effort to help veterans find high-quality careers. They have done so by launching a new Call of Duty: Black Ops III C.O.D.E Valor Calling Card Set, which is a pack of three exclusive animated calling cards, each depicting epic scenes from military action across sea, land, and air, and honoring those who have served in the armed forces.

The C.O.D.E. Valor Calling Card Set is priced at $3.99, and all proceeds received by Activision will be donated to the Endowment, which will then use the funds to help veterans secure quality careers after their service.

For those unaware, the Endowment is a non-profit, public benefit corporation founded by Activision Blizzard CEO Bobby Kotick back in 2009. The Endowment’s mission is to identify and fund the best and most effective employment-focused veteran-serving organizations, and has successfully funded nearly 23,000 job placements. The average cost-per-placement was less than $600 and with a 6-month retention rate of 89 percent.

Dan Goldenberg, the Endowment’s Executive Director, stated, “To date, the Call of Duty community has contributed over $1 million to help veterans through the in-game program. With this funding, our grantees will place over 1,800 veterans into high quality jobs. Through this campaign alone, the Call of Duty community has essentially put an entire brigade back to work, which is tremendous.”

“Sony and Microsoft have been indispensable partners in this effort,” he added, “as the in-game program would not be possible without their generosity. We are grateful for their continued support.”