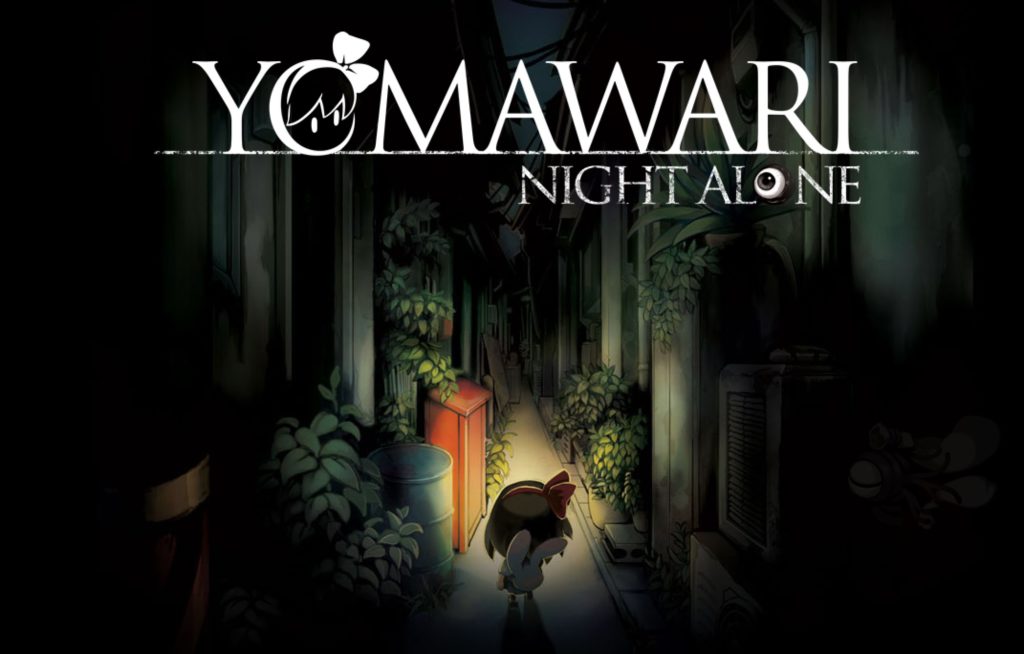 Nippon Ichi Software America was excited to announce that Yomawari: Night Alone is heading to PlayStation Vita in North America and Europe on October 25, 2016 and October 28, 2016 respectively. It will come in a Standard Edition as well as a Limited Edition at select retailers.

Here’s a quick “About” and the key features, as presented on the official press release:

A young girl is walking her dog Poro around town at dusk when a tragic accident forces her to return home with only Poro’s leash in hand. The girl’s sister commands her to stay home while she goes out into the night to search for the dog. Time passes. Growing impatient, the girl decides to search for her missing sister and dog herself.

But when she steps foot outside, she realizes that this is not the same town. The darkness has made the town unfamiliar, and she appears to be utterly alone…save for the spirits that stalk her. The girl must hide from, outsmart, or outrun the hunting spirits while she searches for clues to find her loved ones.
Key Features

Nightmarish Open World – Explore the depths of the young girl’s hometown, filled with an unnerving atmosphere reminiscent of Japanese horror. Traverse its run-down school, graveyards, vacant factory, forest, and more.
Unlock The Mystery – Equipped with only a flashlight, you must guide the young girl and help uncover the mystery behind the darkness that covers her once-peaceful hometown. Search for hidden items, add them to your collection, and use them to interact with spirts or to unlock new story events.
Spiritual Interaction – In each chapter of the game, you will encounter spiritual creatures inspired by Japanese urban legends who lurk in the shadows – but are they harmless, purely evil, or simply misunderstood?
Stealth Action – Avoid evil spirits by tip-toeing away, sprinting away, taking cover in a bush, or by using items to distract them. But be careful – some evil spirits may surprise you with their considerable speed.

Will you be checking out the upcoming title?