Ne no Kami arrives on Indiegogo 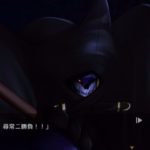 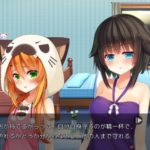 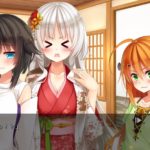 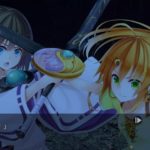 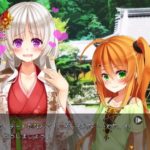 In addition, they have revealed that they are producing a physical edition that will include both versions of the game, DRM free. This physical release will also feature a reversible cover, allowing owners to display it in “All ages” or “18+” form.

Here’s a quick rundown of the story, as presented on the official press release:

A large earthquake rocks Kyoto at its core, unsettling the balance of the world. Through television and radio, news of absurd behaviors and emergence of cults became frequent, and demons sightings were reported all throughout Japan. But with the passage of time, society’s belief in the supernatural was fading and the people’s interest would eventually return to the mundane, regular life. The demons were no longer seen, and the world has become “peaceful” at the surface. Not long thereafter, the events of the earthquake were all but forgotten. Ren has been living her entire life as a regular high school student. But suddenly, she is reunited with Shinonome, her childhood friend from long ago

Since her reunion with Shinonome, Ren’s life is thrust into an all new “reality,” and the curtain which hid the “truth” of this new world is been lifted. Ren and Shinonome must tempt fate and face a world in which reality is all but blurred, as the truth of this world comes to light.