Sekai Project was excited to share news about some games that will be arriving on Steam in the next three weeks. The games are as follows:

From developer LizArts, this 2D adventure features plenty of puzzles, gorgeous watercolor artwork, and adorable chibi characters. Resette and her feline companion, Gaede must travel inside a young boy’s mind in hopes of curing him of a deeply rooted “sleeping sickness.”

From the makers of Cherry Tree Comedy Club comes this 3v3 strategic turn-based card battle fighting sim. Playing the role of the new head coach players must train their team to become #1 among the rival schools! 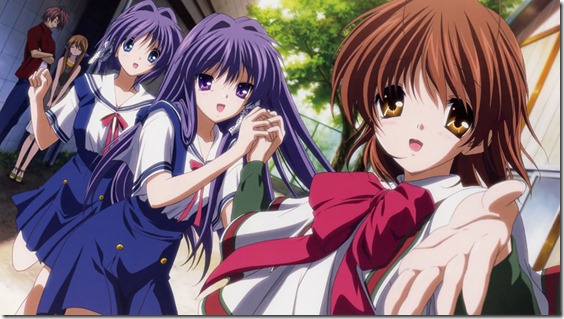 Originally released in two parts on the PSP in Japan, CLANNAD: Side Stories from VisualArts/Key expands upon the massively popular world of CLANNAD with 16 side stories and upgraded visuals for users to dive into. Tissues not included. A steam store page is currently in the works.

Are you excited for one or all of these games?