As part of the creation of the New World for Albion Online, Sandbox Interactive has been working on several new biomes to implement in the game. One of these, known as the steppes, they were excited to reveal today in a special “First look” article on the official website.
The article describes the general feel of the biome and delves into several scenes that players may find. The features scenes are made by the Level Designers Lino Claudius and Viktor Pekar, who describe the job as “Creating the puzzle pieces of the world and filling them with different ‘stories’ for the player to discover”.
Here are four different scenes that you can encounter in the new biome, which will be part of Albion Online’s Beta 2: 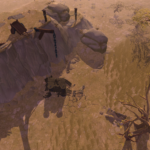 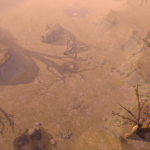 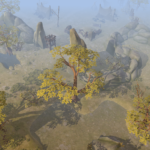 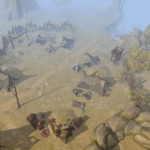 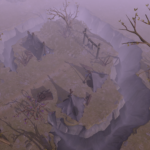 Are you excited for the launch of Beta 2 later this summer?