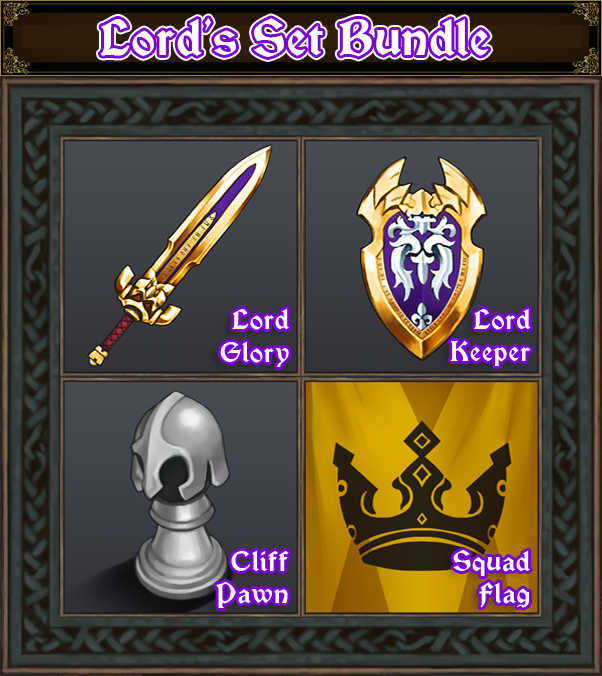 Nippon Ichi Software was excited to announce that those who join in the action of Grand Kingdom at launch will gain access to four free pieces of downloadable content on PlayStation Network in North America and Europe, known as the Lord’s Set Bundle.

This bundle is only available for the first week after the title’s release, so those who are interested will need to act fast if they hope to get the special DLC.

In addition, the title is still featuring a 10% discount for those who pre-order on PlayStation Network.

What do you think of the DLC?