KOEI TECMO America was happy to announce today that they will be present at the Electronic Entertainment Exp (E3) 2016 at the LA Convention Center in Los Angeles, California from June 14, 2016 through June 16, 2016. They will be bringing two of their highly anticipated games -namely Nioh and Attack on Titan – as well as revealing an unannounced, top-secret title being developed by Omega Force. 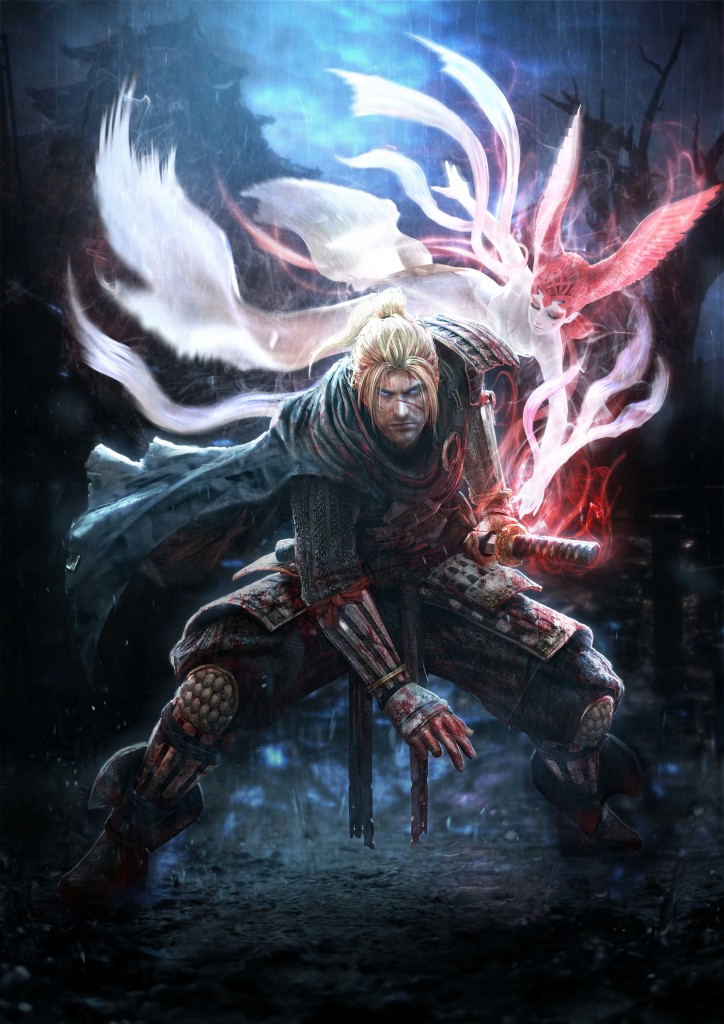 Those interested in checking out Nioh, whether they missed out on the Alpha or not, will be able to play the game and even check out some never-before-seen content with it. Attack on Titan will also be playable for the first time on PS4 in North America, and will be making its worldwide debut for Xbox One. 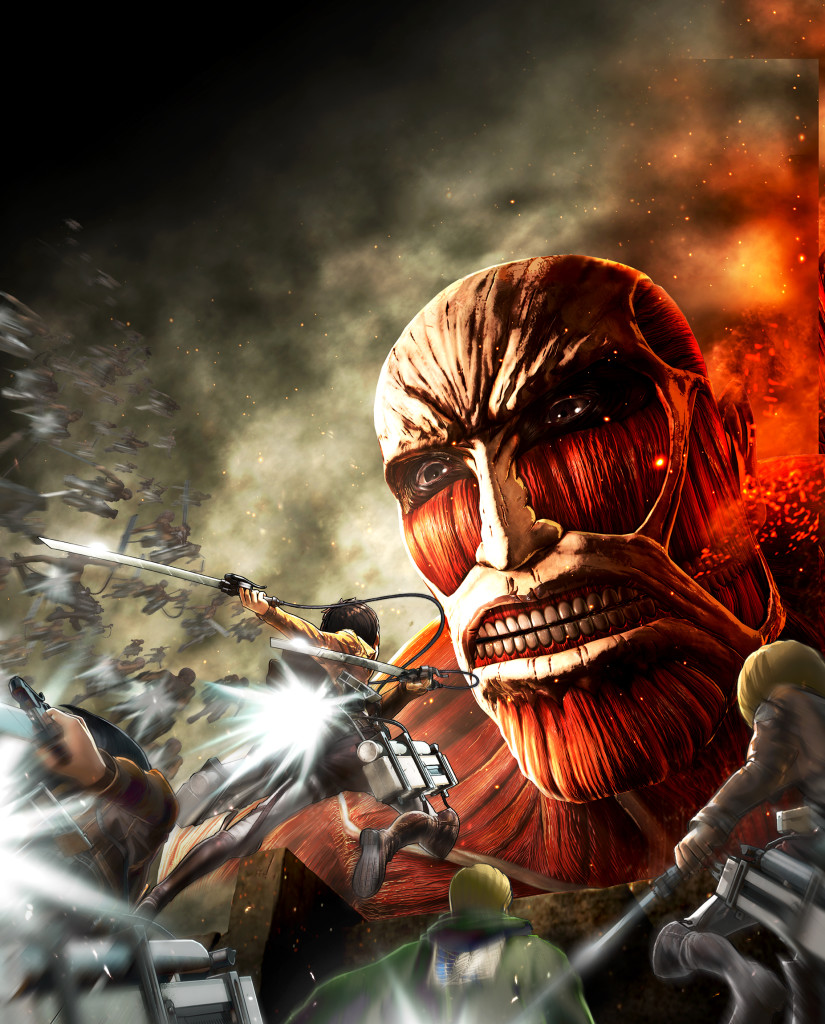 Amos Ip, Senior Vice President and General Manager of KOEI TECMO America, stated, “With an original IP from an extensive, all-star development team, and a Titan-sized action game based on the acclaimed anime, KOEI TECMO America is proud to demonstrate our continued commitment to bringing top notch gaming experiences to our fans. We can’t wait for attendees to get their hands on two of this year’s biggest action titles, and we look forward to their reaction when we unveil an upcoming project that we’re incredibly excited to be working on.”

Those interested in checking out their booth can find them in an upstairs meeting room in South Hall, #304B.

Will you be paying a visit to KOEI TECMO if you attend E3?