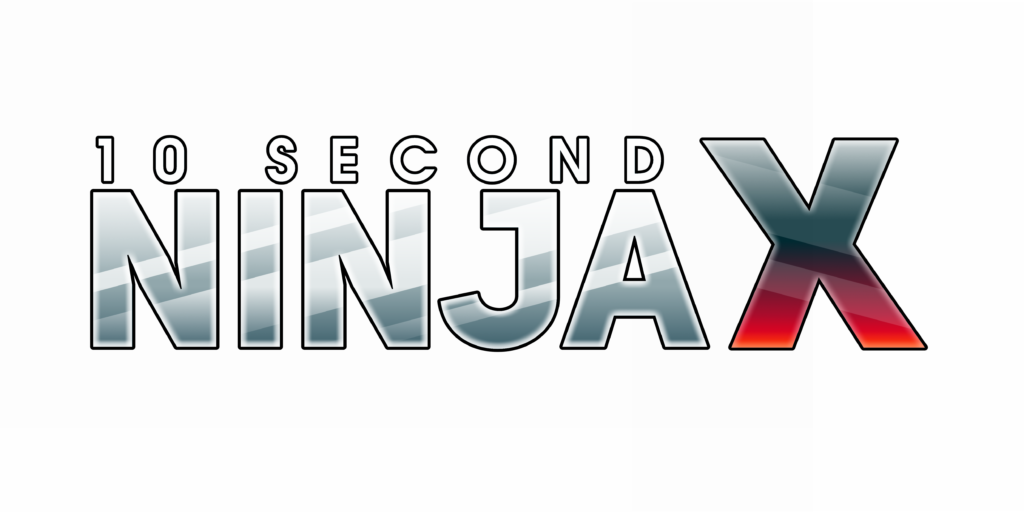 Curve Digital and Four Circle Interactive were excited today to announce that the thrilling action platformer, 10 Second Ninja X, will launch worldwide on July 19, 2016 for PlayStation Vita, PlayStation 4, Xbox One, and Steam. In celebration of the announcement, they have shared a brand new trailer, which you can check out below:

The premise of 10 Second Ninja X is quite simple: You need to destroy everything within 10 seconds in order to advance. Behind this promise of quick destruction, however, lies quite a bit more. While 10 Second Ninja managed to win quite a few people over, the standalone sequel aims to do much more as it improves everything about the original’s formula. Apart from the strict ten second time limit, that is.

Some of the new features include new mini games, unlockable costumes, a ghost mode, a new hub world, and all-new HD visuals. Once you destroy everything in the game’s 60 levels spread across six varied worlds, you will unlock remastered versions of the original 10 Second Ninja levels, though the “dubious” content from these have been removed so that the game could pass console certification. 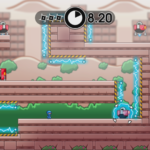 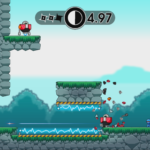 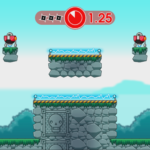 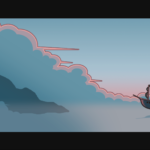 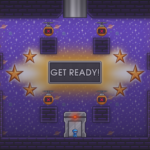 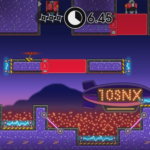 Much of the challenge of 10 Second Ninja X comes, as one likely expects, in demonstrating the dexterity and reaction speed necessary to successfully traverse each level within the allotted ten seconds. Those who want even more of a challenge can aim to achieve the fastest clear time possible and earn three stars on each level. The team warns that perfect runs will come quite rarely, due to the pixel-perfect precision and error-free choreography that it requires.

Dan Pearce, Game Director at Four Circle Interactive, stated, “10 Second Ninja was our first game as a studio. Despite turning out officially brilliant – <ahem> 90 per cent from God Is A Geek </ahem> – we learnt an awful lot, making 10 Second Ninja X the game we really wanted to make. Though we’re going to be sad when we get knocked off the test leaderboards, we’re ridiculously excited to see people shaving milliseconds off the time when the game is officially released.”

Do you have what it takes to rise to the 10 Second Ninja X challenge?