During their live panel at Anime Central in Rosemont, IL, Sekai Project was excited to announce that two new titles will join their expansive roster of games and visual novels. These titles are 2236 A.D., an enigmatic visual novel from Chloro, and a side-scrolling action game from Broken Desk known as MAGICAL×SPIRAL.

Those attending Anime Central can visit Sekai Project at Booth #61 for information as well as special giveaways. Fans can also interact with the company on Facebook and Twitter utilizing the hashtag, “#SPACEN2016.”

Here’s a quick rundown of each title, as presented on the official press release:

In the spring of 2231 humanity had evolved and a new kind of communication ability called “telepathy” had emerged.

In his first term at school, Yotsuba, takes notice to a girl who doesn’t use these newly developed telepathic abilities, and as the days pass by, the girl remains shut in and closed off to the world around her. One day, in the yard of his home, Yotsuba finds a Phillips-head screwdriver. He soon discovers that the misplaced screwdriver came from a nearby abandoned manor and proceeds to investigate.

Why does this girl not utilize her telepathic abilities? What will Yotsuba find inside the mysterious abandoned manor? The answers to these questions await player discovery in 2236 A.D. 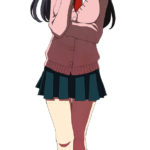 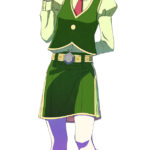 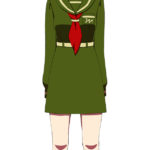 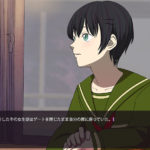 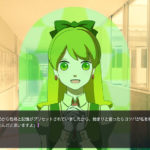 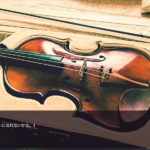 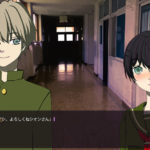 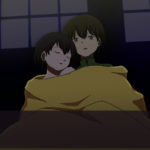 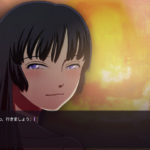 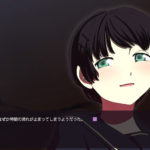 NOTE: An all-ages version and adult version of 2236 A.D will be scheduled for release on Steam and Denpasoft respectively.

Medianne Phirtia, a student residing in Midgard, has long-held admirations for ‘Celestria’ — it’s a place spoken of in fairy tales where magic users dwell. During her study breaks, Medianne would often indulge her curiosity by reading books about such tales…until finally, she was able to confirm the existence of Celestria thanks to her adept research. The mysterious ‘Tower of Phantasm’ that lies in the very center of the world: that is the entrance to Celestria!

In MAGICAL×SPIRAL players will climb perilous tower floors, battle waves of increasingly difficult monsters, and upgrade their magical abilities to summon spirit allies to come to their aid in this unusual magic-based action game! 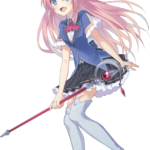 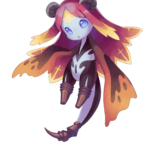 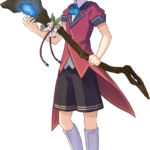 During the live panel, they also revealed that several special guests will be joining them in July at the Anime Expo in Los Angeles. Here are the special guests:

Finally, in anticipation of the upcoming Anime Expo, Sekai Project is launching a special giveaway campaign on social media starting on the week of May 23, 2016. Every Friday from that week and leading up to Anime Expo on July 1, 2016, Sekai Project will select either the best or most interesting social media post from Facebook, Twitter, Tumblr, or Instagram that utilizes the hashtag “#NEKOPROJECTAX,” with winners receiving special NEKOPARA-themed prizes.

What are your thoughts on the new revelations by Sekai Project?