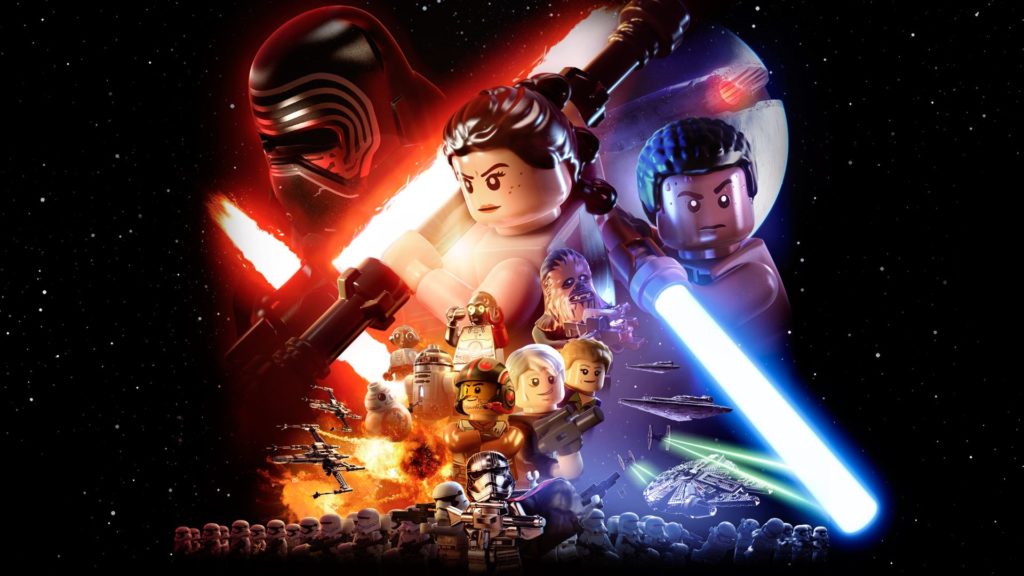 Warner Bros. Interactive Entertainment was excited to release the first in a series of LEGO Star Wars: The Force Awakens character vignettes recently. This video spotlights the decorated X-wing pilot Poe Dameron, who is one of the Resistance’s most trusted operatives. The video, which you can check out below, also features original dialogue from Oscar Isaac, who portrays Poe Dameron in Star Wars; The Force Awakens.

LEGO Star Wars: The Force Awakens, upon arriving on June 28, 2016, will mark the triumphant return of the number one LEGO video game franchise and immerse fans in the new Star Wars adventure in a new way. Those who play the game will be able to relive the action from the blockbuster film, with all of the storylines from the movie retold through the LEGO lens.

LEGO Star Wars: The Force Awakens will also feature exclusive playable content that will explore several new adventures set in the time leading up to the movie, thus providing further insight about the movie and characters within.

What are your thoughts on the new vignette?