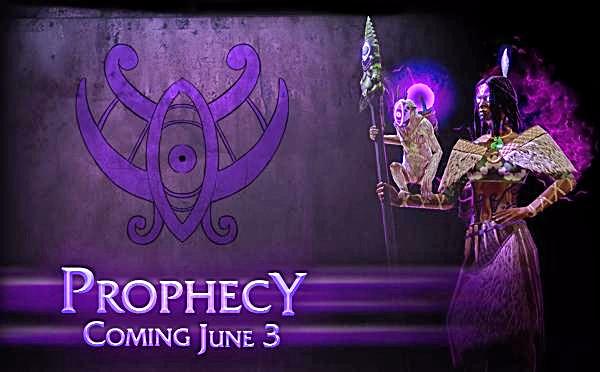 Grinding Gear Games was excited to announce that the latest content update for their online action RPG, Path of Exile, will arrive on June 3, 2016. This update, 2.3.0, will bring Standard and Hardcore versions of the Prophecy Challenge League, as well as new skills, items, and challenges.

As you explore Wraeclast in the Prophecy leagues, you will encounter a Karui soothsayer known as Navali in each town. If you give her silver, she will offer you a glimpse of the future, divining a Prophecy for you to fulfill. Each of her prophecies will take you to the farthest reaches of the continent as you attempt to achieve your destiny and demonstrate your mastery over Path of Exile. 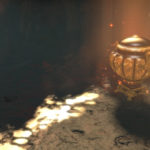 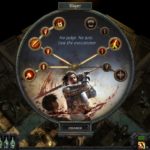 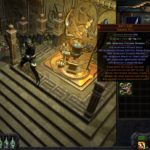 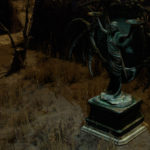 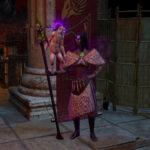 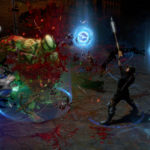 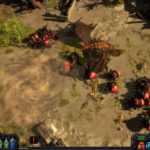 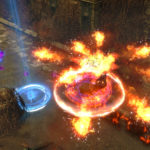 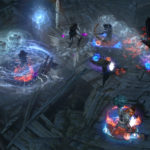 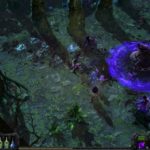 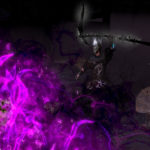 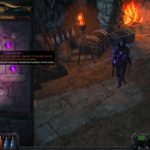 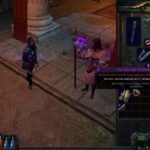 In celebration of Prophecy’s release, Grinding Gear Games is offering up a Prophecy Support Pack at the price of $60. This pack will include 500 points, the Prophecy Shroud Armor Set, Prophecy Portal Effect, Prophecy Mask Helmet Attachment, and a Prophecy Supporter Forum Title and Social Portrait Frame. This pack is available immediately, so interested players can prepare for the upcoming Prophecy leagues.

Check out a new trailer for the Prophecy leagues below:

Here are more features presented in Update 2.3.0, as presented on the official press release:

Are you excited for the various improvements and features that Update 2.3.0 will bring?