Studio MONO sends out Kickstarter call to arms for InSomnia 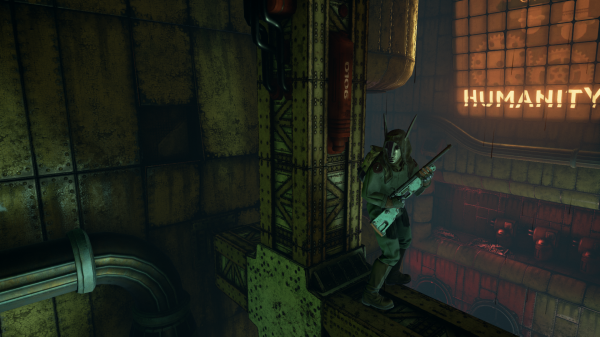 Studio MONO has sent out a call to arms, attempting to gain the final 30% of funding they require to bring the dystopian RPG InSomnia to life. The title has seen £38,000 pledged by 1,289 backers, bringing it to 70% of its goal, but the developers are feeling the pressure as the Kickstarter campaign is set to end in less than a week. 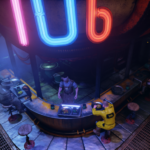 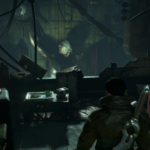 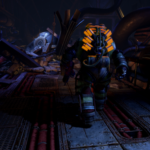 Anatoliy Guyduk, lead developer at Studio MONO, stated, “This is a plea to all of the RPG lovers out here. We’ve had an incredible response to the InSomnia Kickstarter and of our Prologue chapter. With the continued support of our backers and fans, we can hit our target! However, there’s still a mountain to climb, but we’re confident that once people have played our Prologue chapter, they’ll love InSomnia and the murky underbelly of a universe its set within.”

InSomnia is a dystopian vision, inspired by Fallout and set in a murky, retro-futuristic style. The game occurs on a colossal, semi-deserted interplanetary space station. The space metropolis and its inhabitants have left their dying planet behind, moving towards the distant, ghost-like Evacuation Point for 400 years. Now the descendants are hoping to start over the history of mankind on this Evacuation Point.

Will the RPG by Studio MONO successfully achieve funding, or will they fail to reach their goals?