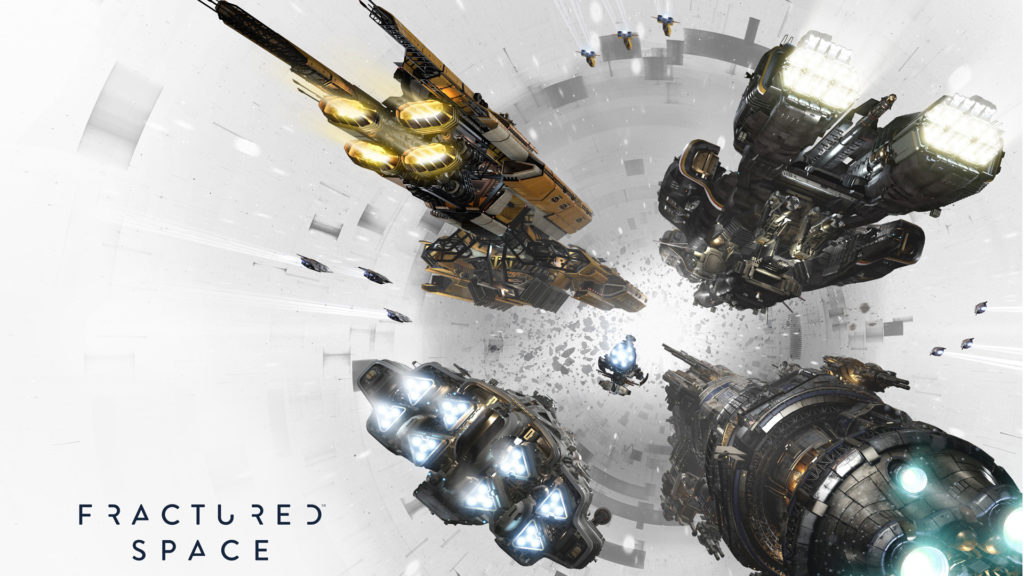 Edge Case Games was excited to announce that the team-based space combat game, Fractured Space, has entered a new phase of development in which new features will be added and has also moved to free-to-play in preparation of the game’s full launch later this year.

The new update, which went live today, adds two new sector maps, two new ships, and better game balancing. In addition, the game features a Drop System that offers rewards to players for a variety of in-game activities while also making the method of acquiring new crew members more satisfying. Twenty new crew members are available, doubling the number in the game, and Drop Pods, which can unlock new crew, are able to be earned on a daily basis through the completion of games each day. 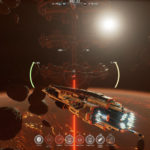 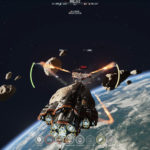 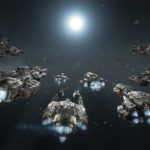 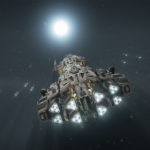 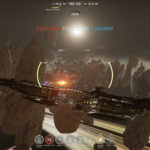 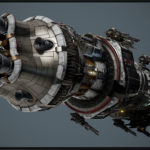 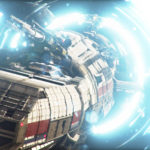 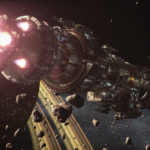 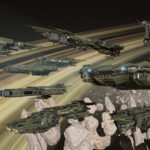 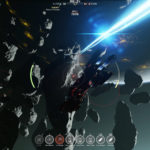 James Brooksby, CEO of Edge Case Games, stated, “Fractured Space is fundamentally team-based and we believe the new update will add a strong competitive element to our universe and increase accessibility to new players. We listen to our community and get their feedback, and this continues to help us shape the game as we move closer to full launch.”

Players will be able to unlock new missions during the game and will be awarded with medals for special achievements. In addition, choosing the right ship is even easier, due to the new Firing Range, which allows players to test any ship before purchase. The tutorial system has also been revamped, and the wait before matches has been improved, thanks to a new space shooting mini-game available as the teams are assembled.

Are you excited for the upcoming full release?