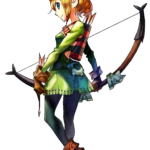 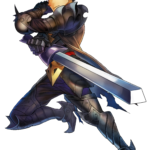 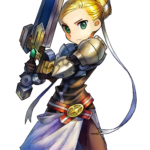 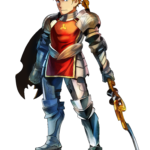 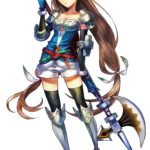 First, they revealed that all of the downloadable content characters from Japan will be included in the game’s initial Western release at no additional cost to the player. This includes the Valkyrie, Archer, Noble, Paladin, and Dark Knight, which you can check out in the new trailer below:

The second announcement was that all of the Four Great Nation campaigns that were DLC in Japan will also be included in the retail version of Grand Kingdom in both North America and Europe. The four campaigns introduce nine new chapters, bringing the total up to 36 new chapters. Each will allow players to learn more about the nations, meet new characters from each nation, and dig deeper into the current state of Resonail. 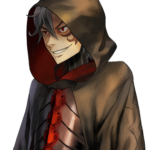 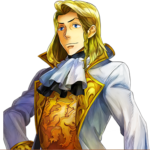 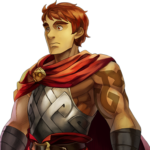 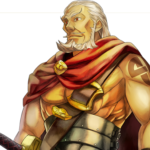 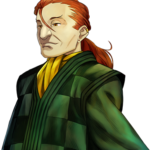 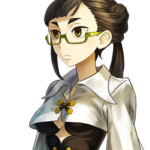 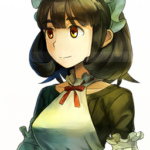 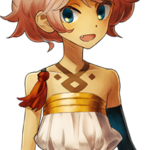 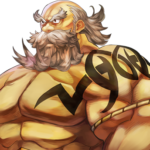 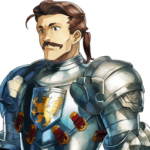 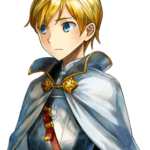 Finally, they were excited to say that those who are interested can now pre-order Grand Kingdom on PlayStation Network in North America and Europe, with those who do so receiving a 10% discount off of the final retail price, unlocking an exclusive theme, and netting four Charm Scrolls that can be used to re-customize the look and stat point allocation of four mercenary units. 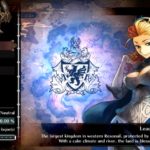 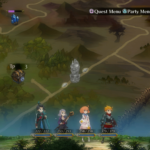 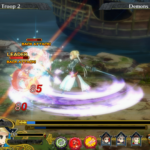 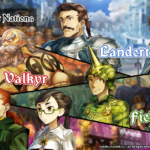 What are your thoughts on the announcements? Are you excited for the full release of Grand Kingdom?