Life Goes On: Done to Death now available on Steam and PlayStation 4 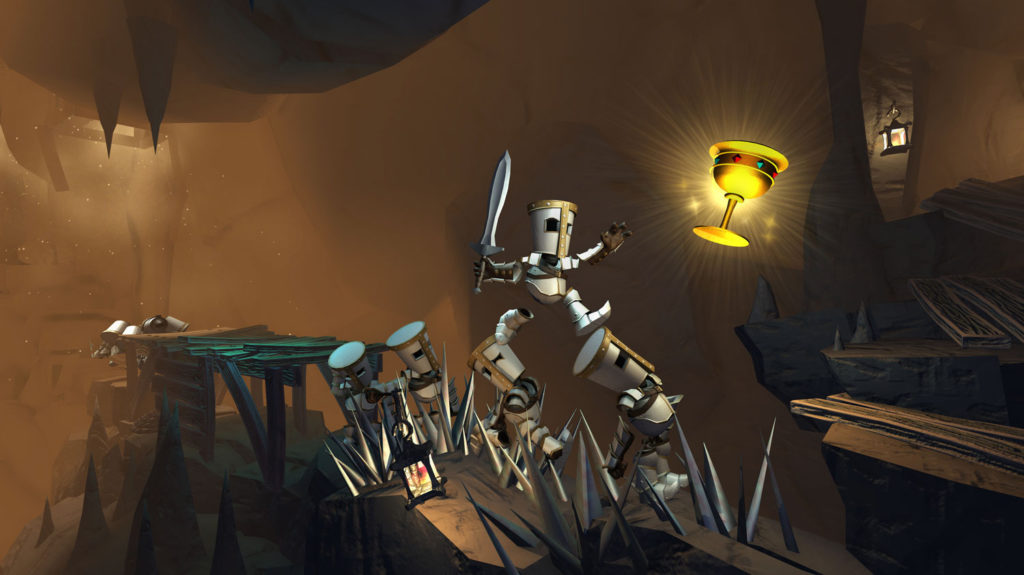 Do you want to use dead bodies to solve puzzles? If so, you may want to check out the new comical puzzle platformer released today by Infinite Monkeys Entertainment on PlayStation 4, Windows, Mac, and Linux, known as Life Goes On: Done to Death.

In this title, unlike so many others, the goal is to kill your knights. Or rather, kill some of your knights so that you can climb over their corpses in order to get through each level. Some of the ways you will kill knights, and the reasons for doing so, include impaling them on spikes so that you may move across their corpses, freezing them so that you may use them as platforms, electrocuting them to open doors, and even turning them into slow-witted, violent zombies. 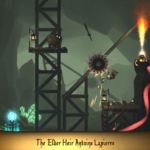 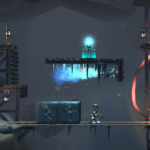 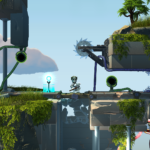 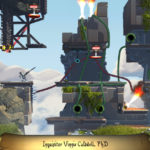 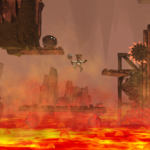 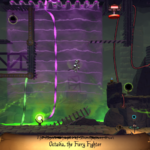 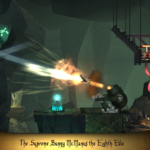 The game keeps itself from becoming too morbid, thanks to the way the bodies flop and flail as they get caught on sawblades, fired from cannons, and more. In addition, as you solve each puzzle, you’ll be able to unlock new hats and weapons, such as beanies and floppy fish. You also have a furry friend that wants to love you….to death…. in each level, known as Jeff.

Will you be adventuring into the land of dead knights?