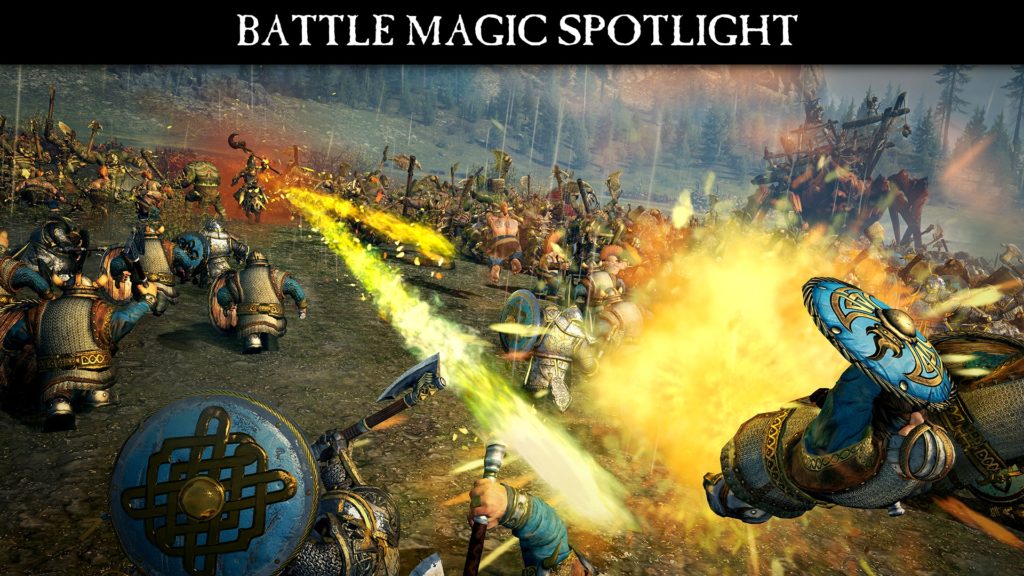 As the Winds of Magic blow across all of the Old World and Beyond, Creative Assembly has shared a new video showing showing off the magic in action. The video shows an in-depth look at how the Winds of Magic can be dangerous and unpredictable, yet supremely powerful, and how it adds a new layer of tactical depth to the colossal battles in the game. Check out the trailer below:
https://www.youtube.com/watch?v=B1p7d_nVBS8&feature=youtu.be
Players will be able to use eight different Lores of Magic to create spectacular moments and forge their own legend as they master the battlefield. Some examples include pinning down your enemies with the Net of Amyntok and raising zombies from under a skirmishing cavalry unit, with the lores ranging from the volatile Lore of Fire to the green fury of Big Waaagh!. 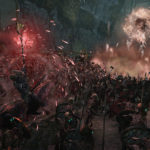 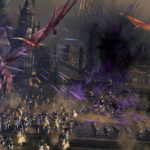 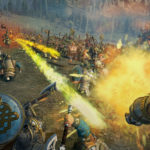 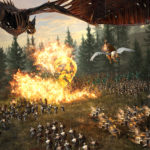 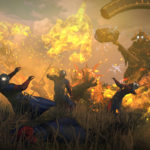 Total War: WARHAMMER is set to arrive on May 24, 2016, and those interested in the Chaos Warriors Race Pack will be able to get it for free upon pre-ordering the title or purchasing within the first week of release.
What are your thoughts on the Battle Magic Spotlight?