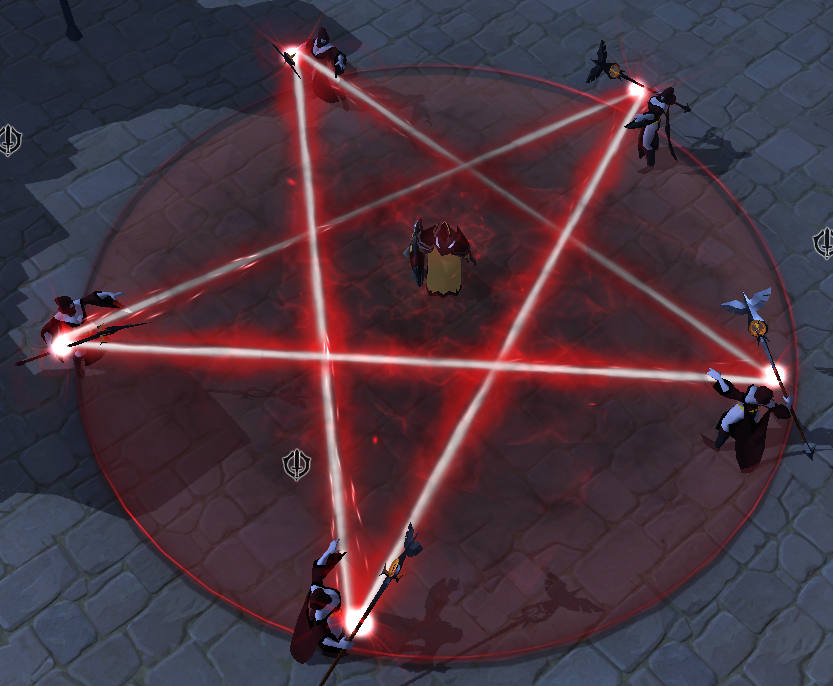 Sandbox Interactive was excited to announce the release date for “Darian“, the next content update to land on the sandbox MMORPG, Albion Online. This update, which will include the eagerly awaited Morgana Faction Rework, will arrive on May 18, 2016. 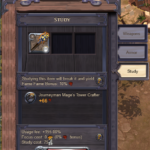 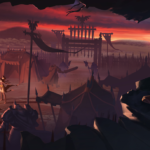 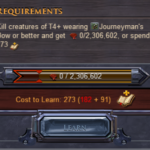 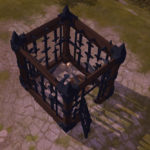 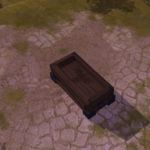 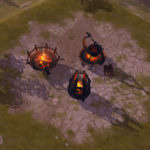 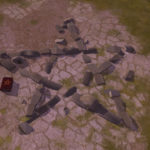 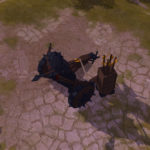 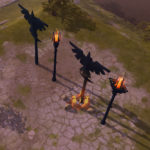 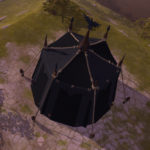 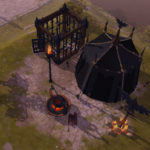 Here’s some of the key improvements and changes that will be included in the update, as presented on the official press release:
Darian will also pave the way for Albion Online’s second beta phase, which will include the long-awaited New World map, as well as a wipe later this summer.
What are your thoughts on the new update?