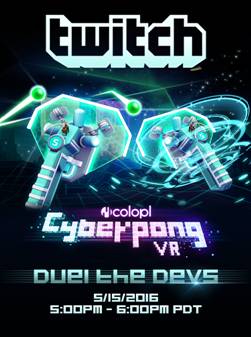 Colopl NI was excited to announce that they will be hosting a tournament for their new virtual reality game, colopl Cyperpong VR this weekend, allowing players to face off head-to-head in Cyberpong matches. 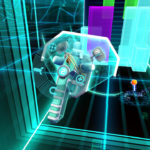 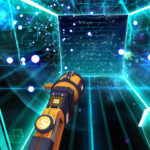 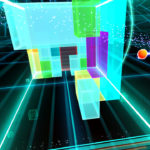 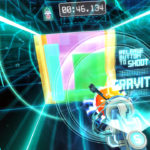 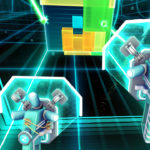 Jikhan Jung, CEO of Colopl NI, stated, “Cyberpong VR is the first VR game that supports real-time match-making, so we’re pleased to offer a new kind of competitive tournament experience within the VR space. It will be an exciting battle to the end, so we invite players to come join us to test their skills, as well as viewers to come watch the competitions as the future is of VR eSports is here.”

Where: Twitch via the Colopl Twitch page

In addition, to commemorate the “Duel the Devs” tournament, those interested in the game will be able to take advantage of a special 33% discount of the normal $14.99 price on the event day.

What do you think of the tournament? Will you participate?