DOOM to arrive in Indianapolis on May 14 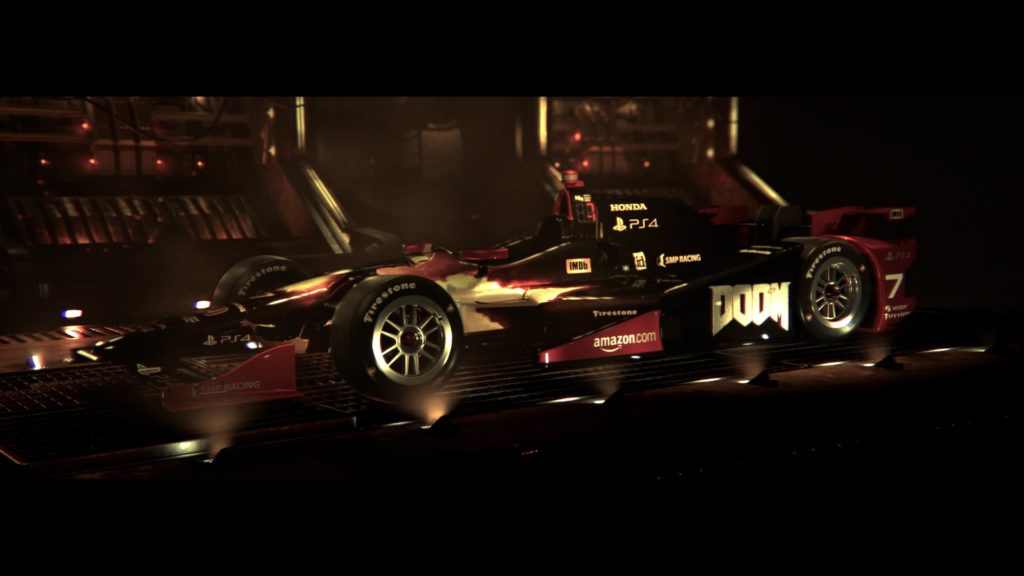 Schmidt Peterson Motorsports and Bethesda Softworks were excited to announce that DOOM will be competing at the Angie’s List Grand Prix of Indianapolis on May 14, thanks to a special DOOM car that will premiere on this date. The Number 7 car, driven by Mikhail Aleshin, will go on to compete in the 100th Running of the Indianapolis 500 on May 29, 2016.

Aleshin is the first driver from Russia to race in the Verizon IndyCar Series. The 28-year-old native of Moscow had spent his formative years in his racing career in Europe, racing and winning on some of the most storied racetracks. He competed with SPM for a full season back in 2014, earning a podium and seven top-ten finishes. He then piloted a third SPM car during the 2015 season finale, and is now making his full-season return for 2016. 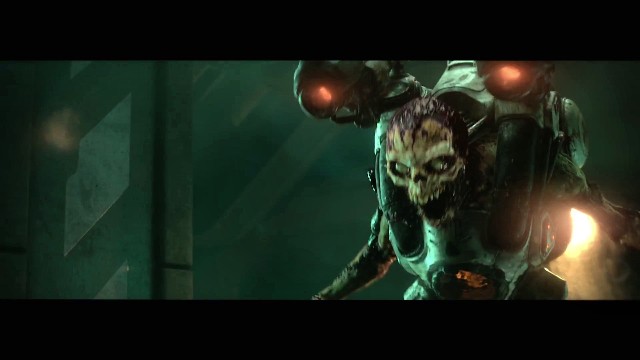 Pete Hines, Vice President of PR & Marketing for Bethesda Softworks, stated, “We couldn’t imagine a more perfect sponsorship fit. DOOM is all about pushing forward with incredible speed. We’ll all be cheering on Mikhail and the Schmidt Peterson Motorsports team as we celebrate the game’s launch.”

“We are always pleased to invite a new sponsor into the Schmidt Peterson Motorsports family. However, according to my son, having DOOM on Mikhail’s car for the GP of Indy and the Indianapolis 500 is by far the most exciting sponsor we’ve ever announced,” said Sam Schmidt, SPM Team Owner. “We feel these types of partnerships are absolutely critical to creating the next generation of fans for the Verizon IndyCar Series. This sport is all about speed, innovation and technology, so gaming seems to be a natural fit.”

The team unveiled Aleshin’s No. 7 Indy car’s livery this morning at 8:30AM ET in the SPM garages at the Indianapolis Motor Speedway, and the car was on track at 11AM for the first practice of the event.

What do you think of the sponsorship?