Nicalis Inc. and StarQuail Games were excited to announce a partnership in order to publish Tiny Barbarian DX, a new 2D action platformer game, on consoles.

Tiny Barbarian DX follows one Barbarian on his “Sword-’em-Up” quest for vengeance, and has been inspired by heroic fiction classics. The Barbarian’s journey will offer players a “musclebound medley of engaging 2D platforming and 16-bit inspired pixel art, complemented by a catchy chiptune soundtrack,” as they said during the partnership announcement. The action will be broken up into four different individual episodes, each of which will boast its own unique setting, enemies, and music. 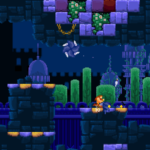 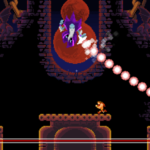 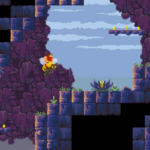 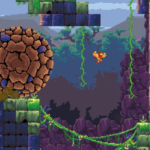 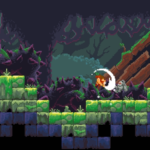 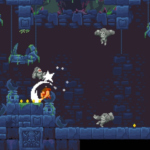 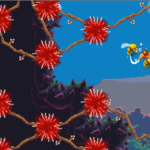 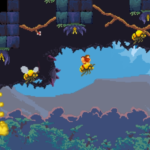 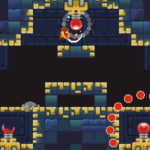 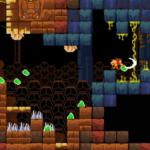 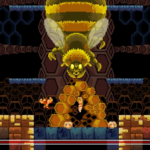 ●     Fast and addictive 2D platforming: leap, grab, hang, ride and climb past a plethora of perilous platforms and pitfalls

●     Varied swordplay: Flay enemies with savage swordplay and finish off foes by skillfully ending three-button combos with a Sword Dash, the Spinning Sword or a Ground Slam

●     Unique locales: muscle through four distinct episodes, each spanning across various landscapes including a snake worshipping temple, the mysterious Ruins of Xanadu, an altitudinous Sinister Spire and beyond!

●     Exclusive content: included with the game on top of the main episodes is also an additional bonus episode, The Domain of the Ice Queen!

Will you be joining the Tiny Barbarian on his quest?