A little over a year ago, we reviewed the PlayStation Vita version of Idea Factory’s tactical RPG spin-off of the Hyperdimension Neptunia series, Hyperdevotion Noire: Goddess Black Heart. They went on, late last year, to announce that they will be bringing the game to PC.

Since we did cover the title when it originally arrived on the PlayStation Vita, I’ll try not to rehash too much (as such, this review will take a bit different format than our normal reviews), instead attempting to focus more on the differences between the original and port. That said, speaking as a fan of the original release, the player experience has actually been improved upon. 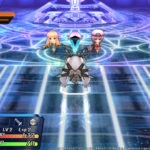 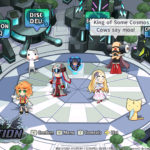 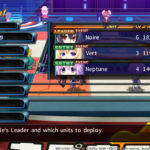 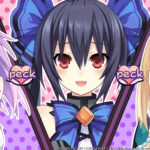 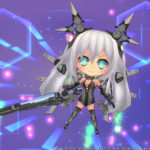 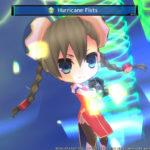 For starters, Hyperdevotion Noire: Goddess Black Heart does, as one may expect, look quite a bit sharper than the handheld version. This only makes sense, since, outside of utilizing the PlayStation TV, the handheld’s maximum resolution is 960×544, and those wanting can utilize a wealth of resolution options in the game’s configuration menu. Players can run the game at resolution between 320×200 and 1920×1080, allowing them to scale it to best fit their PC.

There are also other options for players to toggle, including being able to toggle anti-aliasing, detailed shadows, an object’s edge display style, and how to display the game (full screen, window, or borderless window).

These customization options may seem somewhat paltry when compared to some other games, but if you compare it to the studio’s previous ports, it’s actually a step up, as the Re;Birth games only allowed you to change resolution and window size.

Unfortunately Hyperdevotion Noire didn’t really handle the leap to 1080P particularly well,  either, as the visual shortcuts made to make the most of the small screen space on the Vita become quite obvious on PC during gameplay. 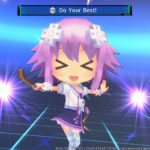 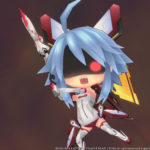 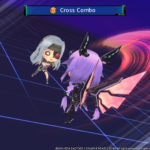 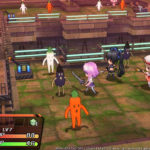 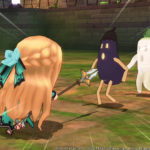 For example, the character models lack detail, even with all of the graphical options turned on, and the environments are actually a bit bland on PC. Unfortunately, the special moves also look less impressive than they did originally.

That said, everything outside of combat, including the 2D portraits and cutscenes, are bolstered from the bump up in specs (some players have reported the game crashing on their setups, but I did not experience this during my time with the game; all scenes played smoothly for me). This actually makes it enjoyable seeing the game run on a bigger screen, even if the combat graphics feel a bit lackluster now. When combined with the inclusion of Achievements, Trading Cards, and some free DLC, this port actually stacks up quite well to the original version.

As a result, if you’re a fan of the genre, you should enjoy Hyperdevotion Noire: Goddess Black Heart quite a bit on Steam, as the gameplay itself is still as solid as it was on the Vita.