Nexon Korea recently unleashed content updates for three of their mobile role-playing games. These are Medal Masters, Legion of Heroes and Fantasy War Tactics, which are all currently available on both iOS and Android. 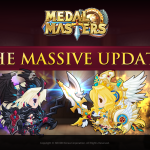 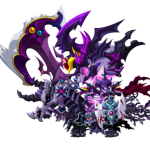 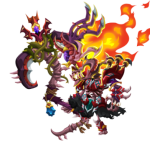 The update for Medal Masters gives players a new “Guild Battle System”. In addition, players can check out a brand knew dungeon, known as the “Ancient Maze”. 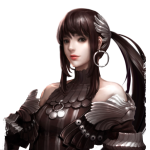 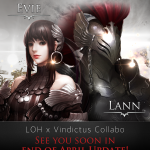 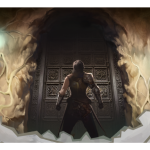 Legion of Heroes receives two new characters from the popular PC MMORPG, Vindictus. These characters are none other than Evie and Lann. 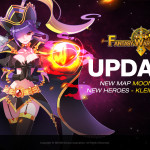 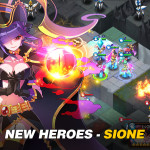 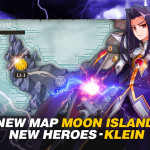 Finally, Fantasy War Tactics receives a host of new features and improvements for its “Battle of Honor” area.

Do you play any of these three mobile RPGs? If so, what are your thoughts on the new updates?