One of the most iconic and popular Street Fighter characters has been missing from Street Fighter V… until today. This character, none other than the powerful Guile, has returned to battle on PlayStation 4 and PC, bringing his own Character Story and set of Trials with him. Check him out in action in the new trailer:

In addition to Guile joining the game, the first new stage to be added to Street Fighter V has arrived as well. This is none other than Guile’s Air Force Base, which returns with a new jet, next-gen boom box, and a few familiar background characters that fans of Street Fighter 2 should recognize. Players can pick up the stage for 70,000 Fight Money, with Season Pass holders receiving the stage for free. 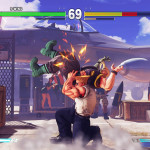 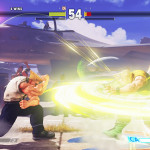 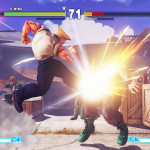 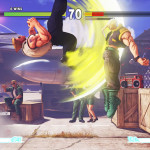 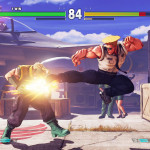 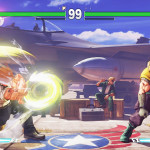 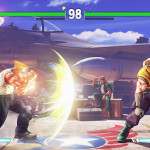 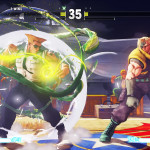 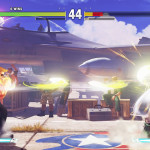 Guile himself will be offered as a free trial period for all Street Fighter V players until the In-Game Shop for real currency is made available. Once it is, players will need to utilize Fight Money, real currency, or the Season Pass to access Guile.

Finally, the new Street Fighter V update also includes the first implementation of a system to punish players who frequently disconnect during matches, also known as rage quitters. “The system will continue to be refined over time and more enhancements will be implemented in the future,” they stated on the official press release. “Additionally, a number of improvements to the matchmaking system have been made, which speeds up the time it takes to find an opponent and simplifies the process of creating and connecting to Battle Lounges.”

Are you excited for the updates and/or Guile’s arrival in Street Fighter V?