Tome of the Sun to arrive on April 28 for mobile

NetEase, Inc. was thrilled to announce that their next mobile game to release in Western markets, Tome of the Sun, will arrive for iPhone, iPad, iPod Touch, and Android devices on April 28, 2016. This fast-paced action role-playing game will be free to download and feature a massively multiplayer world. Check out the official trailer below:

General Manager of NetEase North America, Riten Huang, stated, “As we continue to expand globally and bring more titles to new markets, NetEase is looking forward to the launch of our next Western game. With real-time combat, a massive multiplayer world, and an art style that anime fans will love, Tome of the Sun will give Western gamers an action-based MMO experience on mobile.” 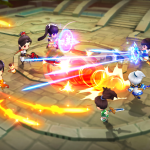 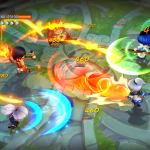 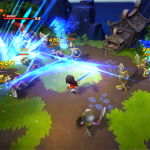 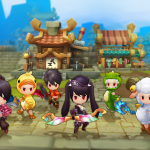 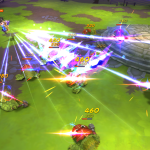 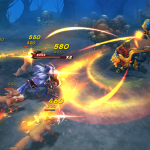 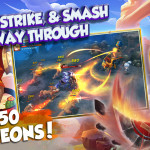 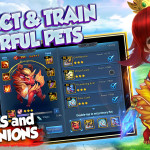 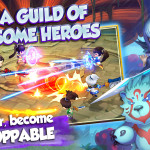 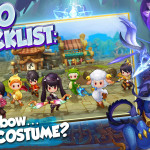 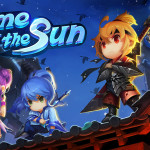 Here’s a quick about of the title, which will contain in-app purchases, as presented on the official press release:

Tome of the Sun brings an action MMO experience to mobile with an anime-influenced art style. Players customize their chibi-style characters and collect adorable battle pets for support in combat, using intuitive touch controls to quickly smash, roll, and dodge their way through short, action-packed dungeons. With full crafting, leveling, and equipment upgrading systems, single and co-op game modes, as well as duels, arenas, and clan wars, Tome of the Sun is a deep action RPG tailored to a mobile gaming experience.

Will you be checking out the mobile action MMO?