Capcom was excited to show off new screens for their upcoming Umbrella Corps game. First up is the new map, based on the Antarctic Base featured in Resident Evil Code: Veronica.

This Antarctic Base, set within the research facility, was never repaired after the incident witnessed in Code: Veronica, and as such, remains in a heavily destroyed state. It thus features a vertically expansive play area covering three floors, allowing players to engage in hide and seek gameplay as they utilize cover points, interwoven ventilation ducts, and ladders to unleash surprise attacks. 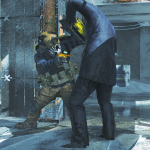 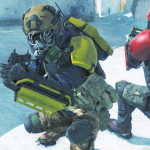 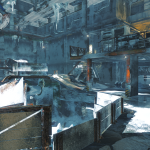 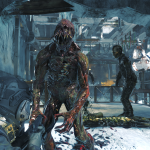 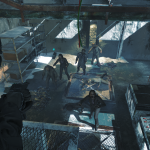 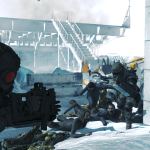 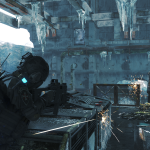 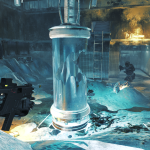 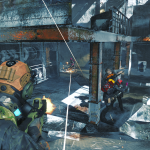 Next up are special “Mutated Zombies” that players will be able to find in the single player Experiment Mode’s Antarctic Base map, as well as the Multi-Mission Mode’s SP DNA Hunter ruleset. It is unclear if the T-virus or C-virus is responsible for these blood thirsty foes sporting advanced states of mutation, but the player will need to take care as they are harder to defeat than normal zombies, are unaffected by the Zombie Jammer, and can even render the Jammer temporarily ineffective against other creatures near the player.

Will you be prepared to adventure back into the Antarctic Base in June?