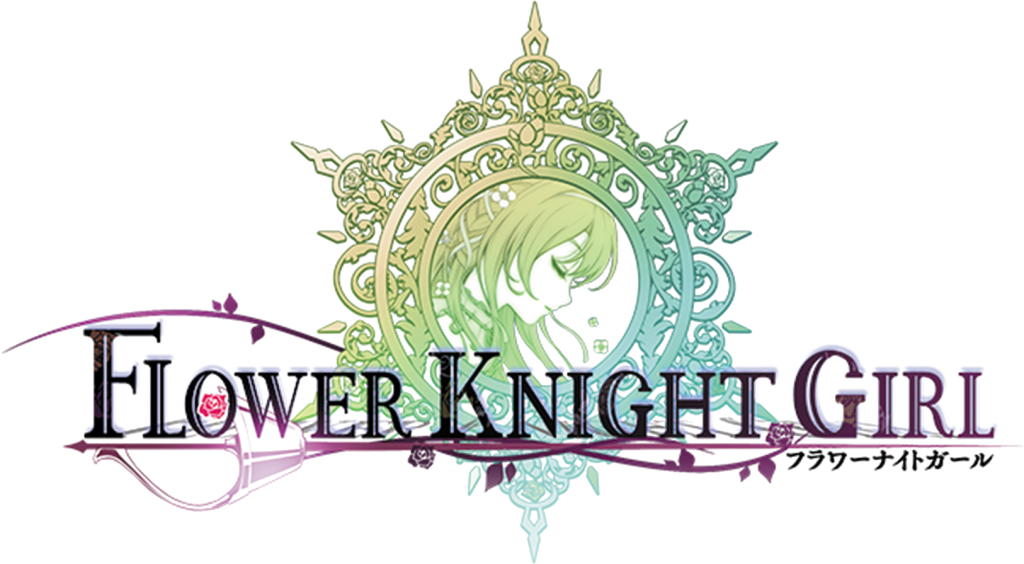 The online gaming portal known as Nutaku has launched Flower Knight Girl today, merely one day before US Federal Income Taxes are due. The official press release also included several quotes from various people.
First up was a spokesperson pretending to work for the Internal Revenue Service, who stated, “We would like to advise American gamers that even an extremely fun and addictive game like Flower Knight Girl is not worth the risk of debtors prison. And look, prison isn’t as much of a hoot as it seems on television or whatever. There’s no wi-fi, for starters.” 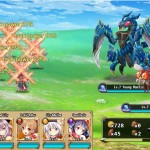 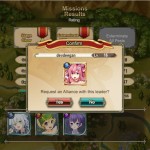 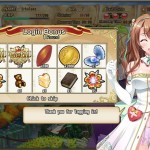 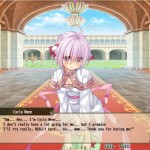 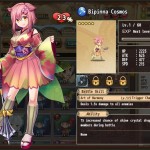 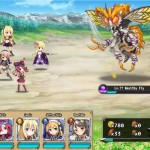 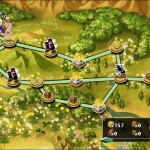 “I mean, if I get arrested, these bad guys are going to take over the Kingdom,” said the second, one Alex Nichols, an avid gamer and less-than-avid taxpayer who is currently on the run from the IRS for tax evasion. “Once I’ve got all of my Floral Defenders ready for battle, then I’ll probably turn myself in. Probably.”
Finally, a spokesperson from Nutaku commented, saying, “We heartily encourage our American fans to pay their taxes before starting Flower Knight Girl, but we’re Canadian, so we aren’t really that invested.”
Will you be gathering the Floral Defenders, or will you be responsible and file your taxes before doing so?