Nicalis Inc. recently announced that it will be publishing dopterra’s side-scrolling role-playing game, Creepy Castle for Windows, OSX, and Linux in Summer 2016.

This title features a retro art style, following the journey of a plucky adventurer named Moth, who also happens to be a moth. Moth will investigate a conspiracy welling deep within the stone walls of an ancient castle. 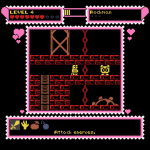 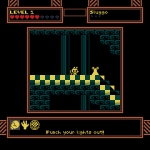 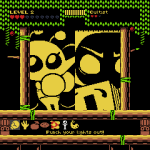 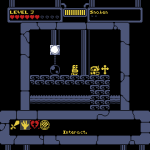 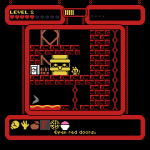 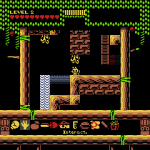 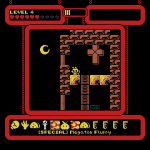 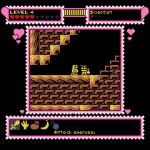 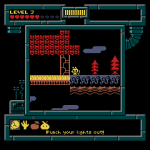 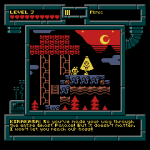 Creepy Castle is broken into multi-hour scenarios, with each taking players on a unique adventure with its own characters, story, and gameplay that help piece together the many mysteries of Creepy Castle. You will need to explore the countless floors and corridors as you attempt to uncover the secret conspiracy and help Moth on his adventure to save the world.

Will you be adventuring into the Creepy Castle, or will you leave Moth to his fate?