Idea Factory announced that Hyperdevotion Noire: Goddess Black Heart, which was originally slated to release on April 18, 2016, has been pushed back to April 26, 2016. The title will be priced at $29.99 and feature a 40% week-long discount celebrating the launch. 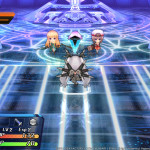 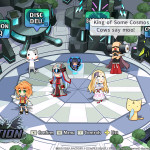 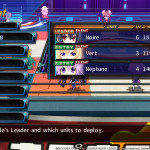 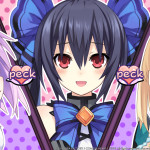 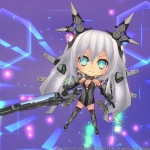 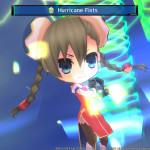 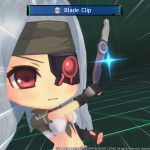 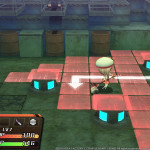 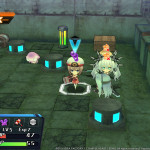 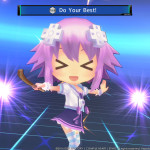 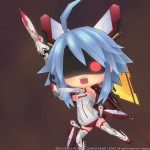 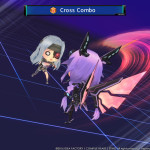 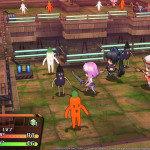 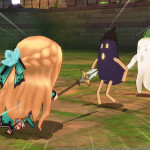 For those unaware, the strategy role-playing game spinoff of the Neptunia series originally released on PlayStation Vita. As it heads to PC, it brings a 1080p sheen, as well as “a whole new way to experience all the trap-laden, Lily-boosted, grid-based strategy battle you can shake a chibi sword at!” as they put it on the official press release.

What are your thoughts on this slight delay?