XSEED Games was excited to reveal plans to release new versions of the horror adventure game, Corpse Party, for both Nintendo 3DS and Windows PC. Both versions will contain exclusive content never before seen outside of Japan. 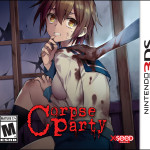 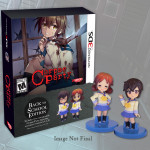 This summer, Corpse Party will be receiving a limited “Back to School Edition” physical release for the Nintendo 3DS. This special release, priced at $49.99, will include high-quality miniature figurines of the characters Naomi Nakashima and Seiko Shinohara and a soundtrack containing nearly 80 minutes of music from the game that has not previously been featured on the “Songs of the Dead” compilation.

Corpse Party will also be released on the Nintendo eShop in digital format for $29.99. The Nintendo 3DS version will include redrawn, high-resolution character sprites, newly arranged music tracks, and 3D art stills. It also will feature four new Extra Chapters providing insight into some of the lesser-shown characters and plot elements that were previously left unexplained. On April 25, 2016, Corpse Party will arrive digitally on Windows PC via Steam, GOG.com, and the Humble Store. The title is priced at $14.99 and has been localized directly from the original independent PC version, never before released outside of Japan. This worldwide PC release will feature the original art and voice-acting, as well as several features exclusive to this version. Various scenes and multiple endings differ from both the PSP and upcoming 3DS releases, and this version also boasts four bonus chapters, one of which is a PC-exclusive retelling of the “Tooth” story from Corpse Party: Book of Shadows.

Will you be picking up either version? 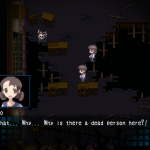 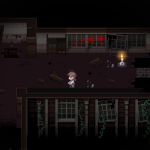 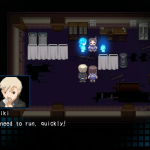 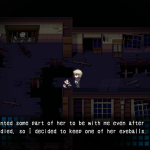 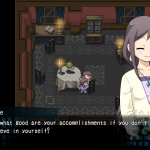 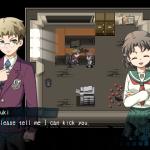 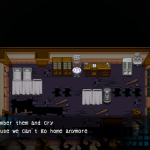 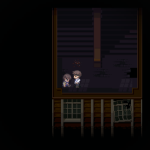