War and Order is now available 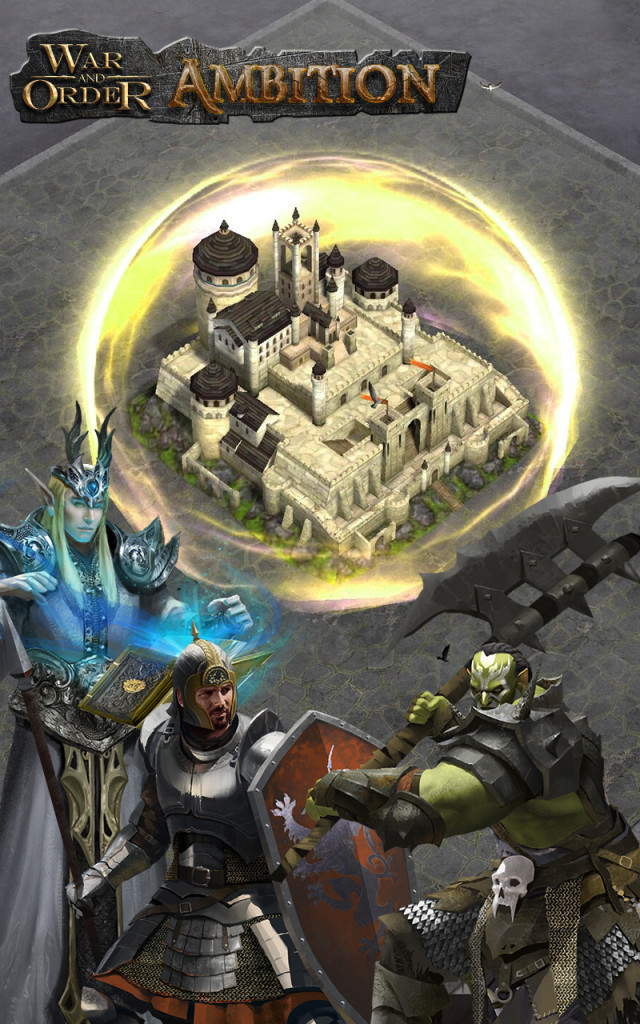 Camel Games was excited to announce that their innovative MMO real-time strategy game, War and Order, has released, giving players a chance to experience the combination of city-and-army-building gameplay and stunning battlefield visuals. Players’ armies will be represented proportionally to their size, thus indicating each side’s in-battle losses and power level quite clearly and allowing players to beat a timely retreat if things begin to look grim. 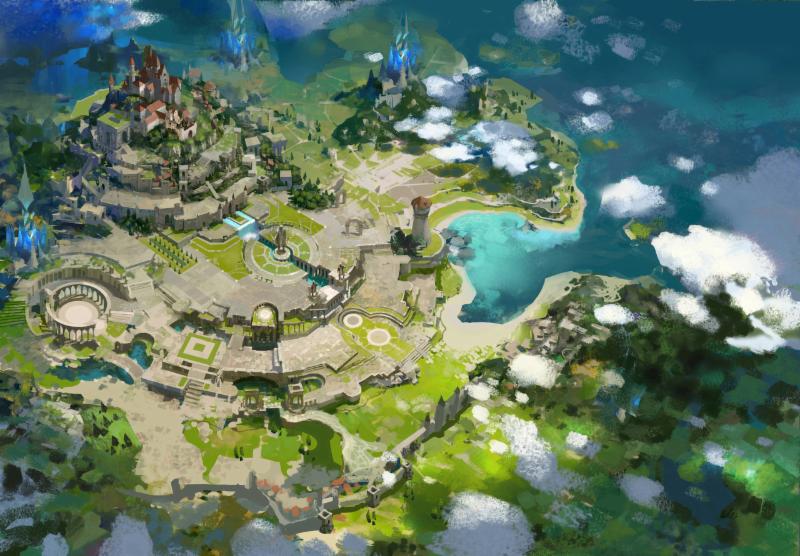 The title is available worldwide, with a variety of language options. These include English, German, Dutch, French, Russian, Spanish, Chinese, Japanese, and Korean, with Thai, Indonesian, and Arabic to be added to the language options soon. 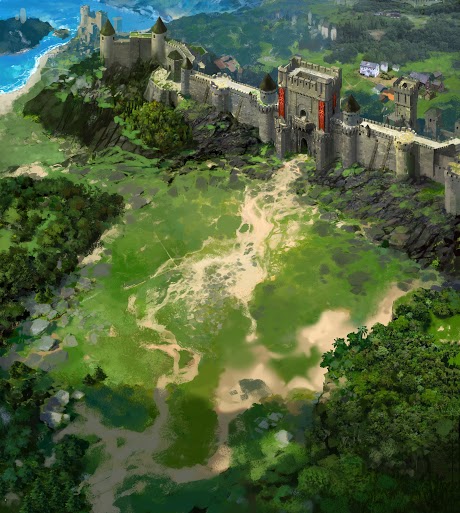 Here is a quick “About”, as well as the key features, as presented on the official press release:

War and Order is a fantasy-themed MMO Real-Time Strategy Battle game set in a medieval kingdom ravaged by chaos and strife. Players raise and build massive armies and enjoy huge, spectacularly animated battles as Orc knights, Elf Sages, Dragon Riders, and other incredible warriors vie for power. But no one lord can conquer and dominate the realm on his own! Build alliances and call on allies to rush to your aid on horse- and lizard-back. Repay them with undying loyalty by slaying enemies, taking castles, and acquiring new territory as a tribe.

War and Order is a free-to-play title for Android and Apple iDevices that is currently available for download on Google Play and iTunes App Store.

Will you be joining in on the MMO RTS action?